Add to Lightbox
Image 1 of 1
BNPS_HondaClosure_016.jpg 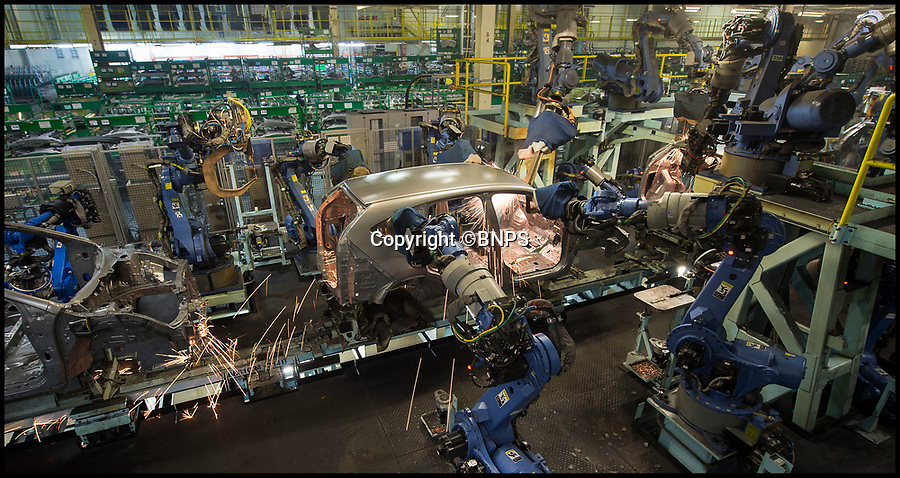 The Honda production line in Swindon in Wiltshire in 2016.

Japanese car maker Honda is set to close its Swindon factory in 2022, putting 3,500 jobs at risk, it was claimed today.

Honda, Britain's fifth largest car producer, will announce the closure of its Wiltshire plant tomorrow according to Sky News.