Add to Lightbox
Image 1 of 1
BNPS_MacabreLincolnRelicsForSale_02.jpg 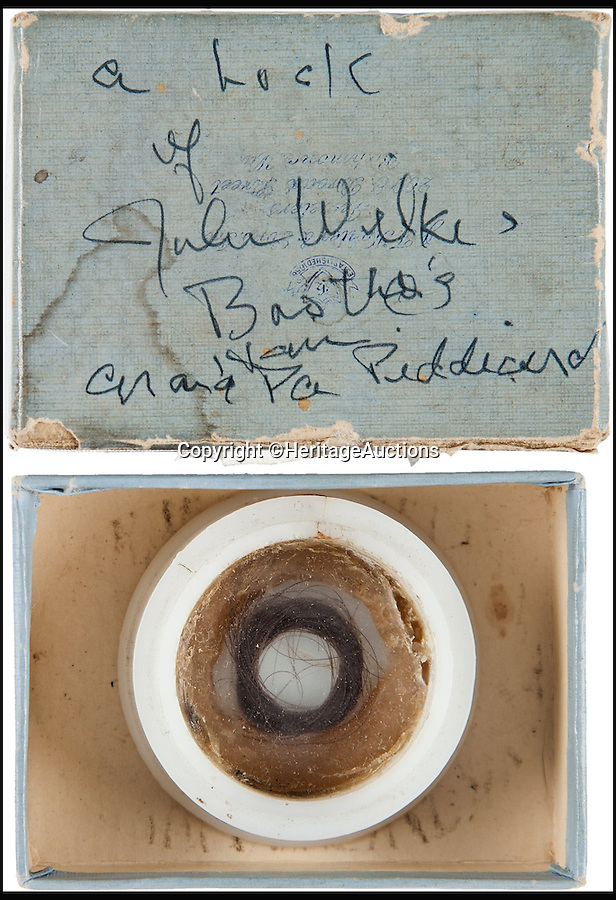 And 151 years later some of the more unusual remnants from that fateful night and its immediate aftermath will be sold by Heritage Auctions on September 17.
©HeritageAuctions 25 Aug 2016 1830x2676 / 1.2MB