Add to Lightbox
Image 1 of 1
BNPS_RustInPeace_07.jpg 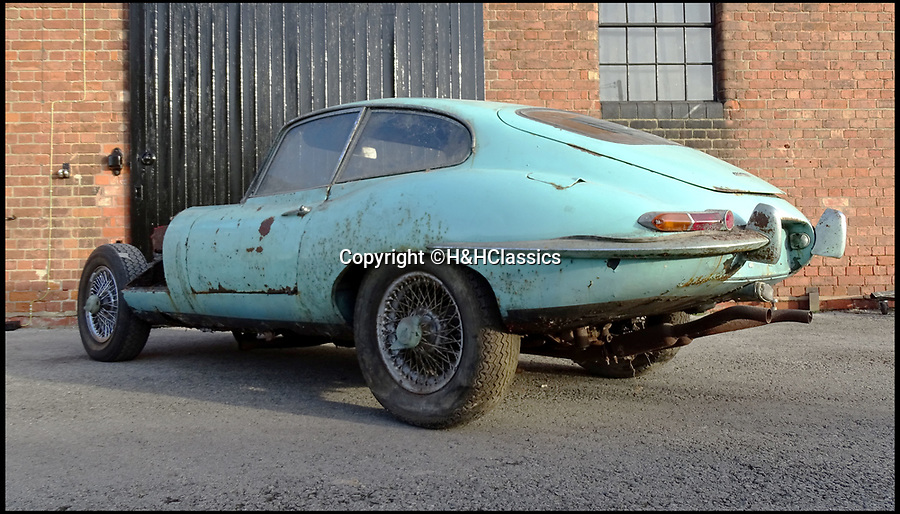 This barn find Jag has emerged for sale for £60,000 despite having no front end and being caked in thick rust.

The British classic was recently discovered in this rather tired condition by builders in Yorkshire while they were undertaking work on an old house.

The vintage coupe is not thought to have been driven in over two decades and is in an appalling state of disrepair.

Little is known about the Jaguar's history, although it is believed to have been on display in Henly's London Piccadilly showroom before being first sold in January 1965.