Add to Lightbox
Image 1 of 1
BNPS_BritainsWorstBridgeIsClosedAgain_09.jpg 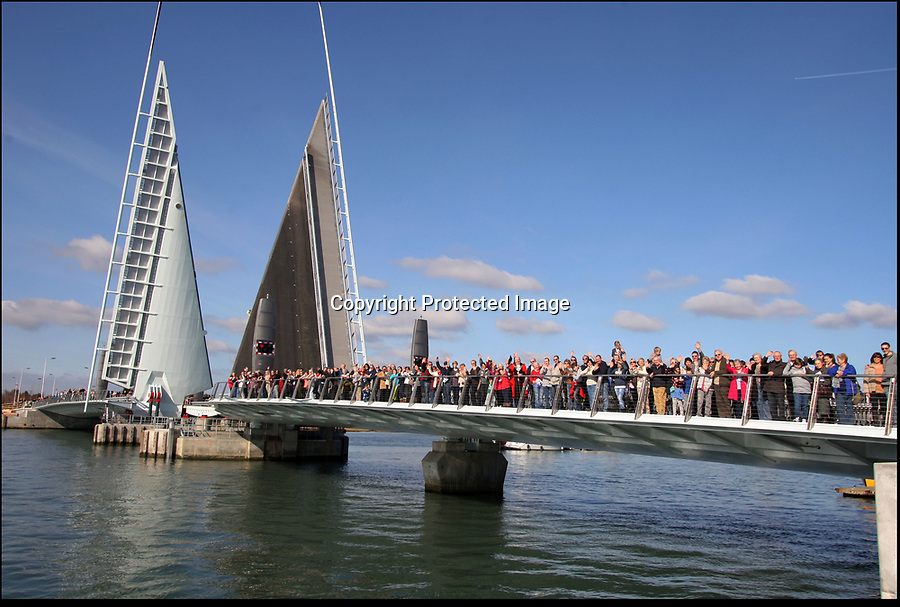 Twin sails bridge finally opened in February 2012...before closing shortly afterwards due to tarmac falling off.