Add to Lightbox
Image 1 of 1
BNPS_CyanideDeathAppeal_03.jpg 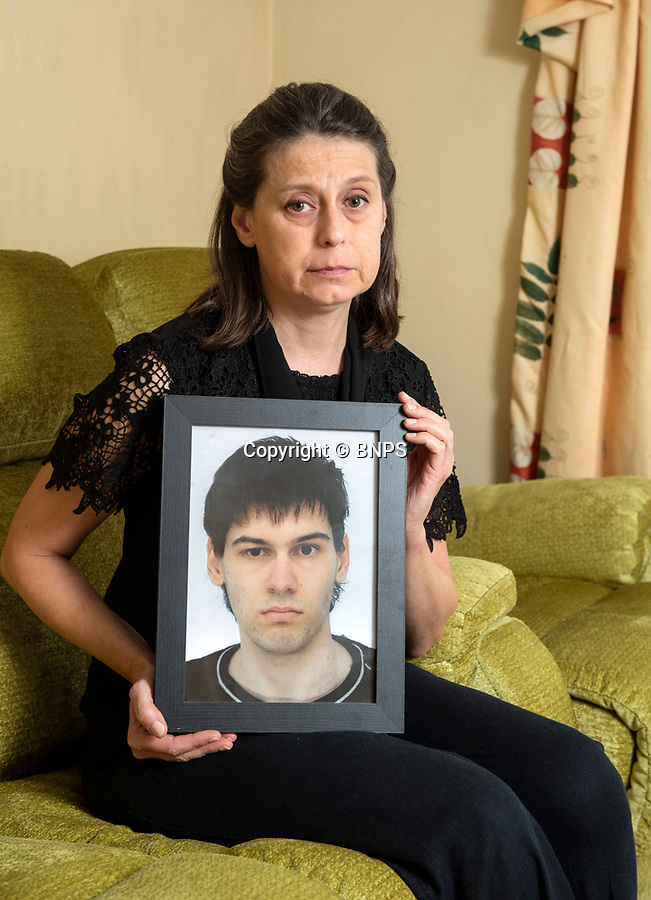 Elana Danailova holding a picture of her son Kristiyan Danailov.