Add to Lightbox
Image 1 of 1
BNPS_HistoricBeverstonCastle_02.jpg 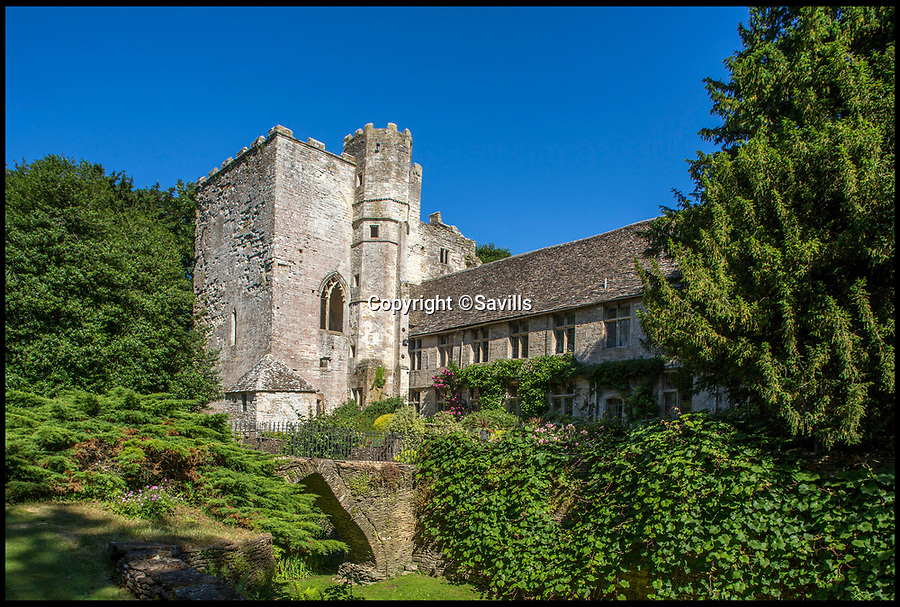 The Berkeley Tower, from over the moat.

A 800 year old castle that stands over Prince Charles' Highgrove estate and was left a ruin by the Civil War has gone on the market for £10m.

Beverston Castle, on the outskirts of Tetbury, Gloucs, is only partly habitable today but has a charming seven bedroom manor house built on to it.

The historic property, that comes with a huge 693 acres of land, had been owned for 70 years by the late showjumper Major Laurence Rook and his wife Jane.

The couple were famed for the hospitality they laid on to visitors of the week-long Badminton Horse Trials which is nearby.
©Savills 25 Jun 2018 4048x2726 / 2.9MB