Add to Lightbox
Image 1 of 1
BNPS_MovieStarWedding_02.jpg 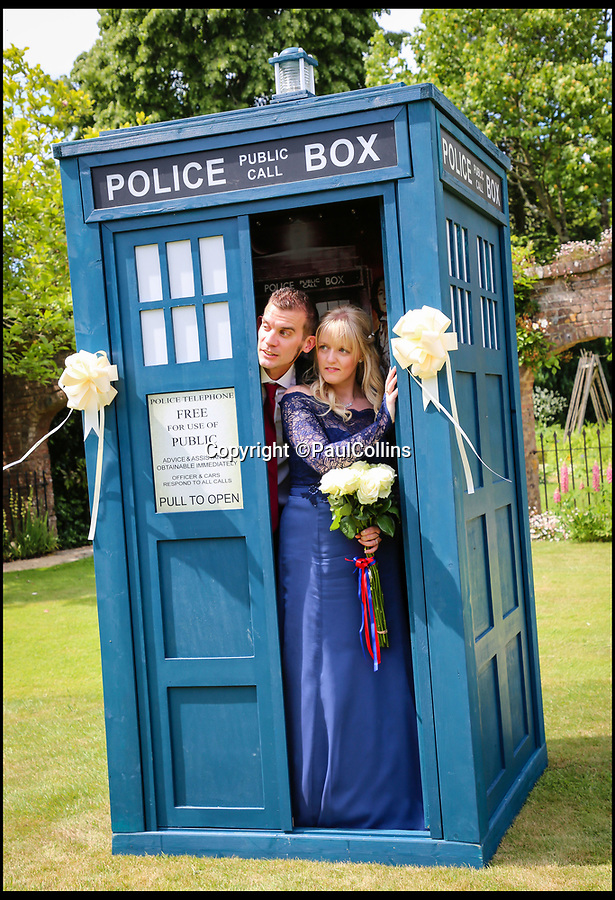 Bride and groom Stacey Savage and Simon Clarke inside the Tardis.

The bride's parents even got into the spirit of things by arriving as the Julia Roberts and Richard Gere from Pretty Woman.
©PaulCollins 1 Jun 2018 3878x5679 / 2.6MB