Add to Lightbox
Image 1 of 1
BNPS_LastTitanicLetter_02.jpg 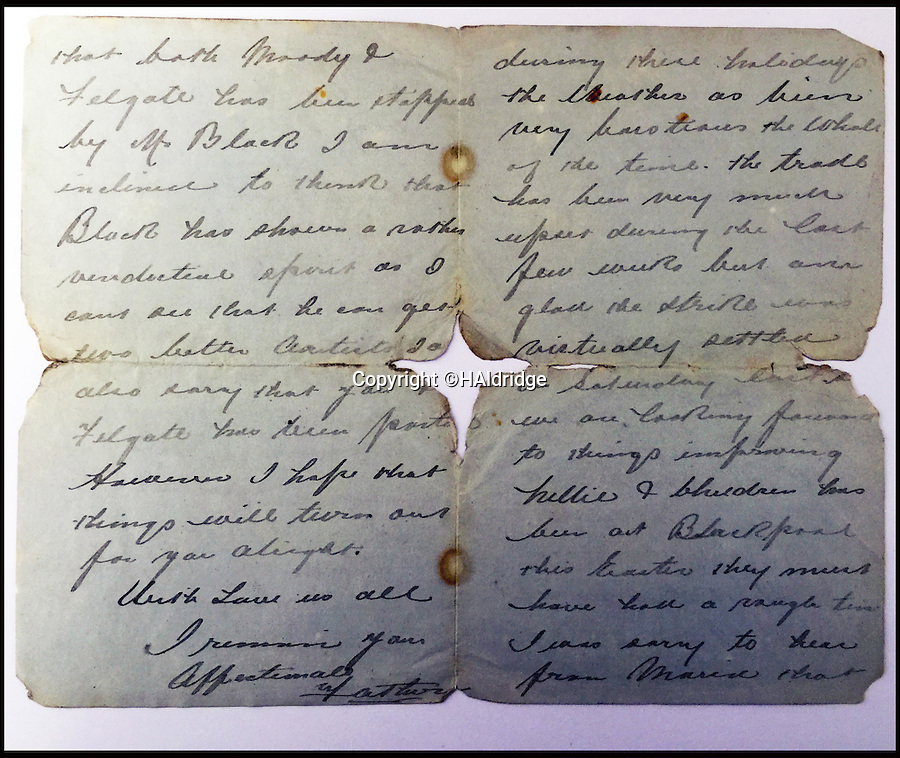 Poignant reminder - Last letter from his parents found on the heroic violinist Wallace Hartleys body after the sinking of the Titanic is uncovered.

The letter by Albion and Eilzabeth Hartley to their son Wallace Hartley was written the day before the 'unsinkable' liner left on its doomed maiden voyage in 1912.