Add to Lightbox
Image 1 of 1
BNPS_UnseenLawrenceOfArabiaLetter_02.jpg 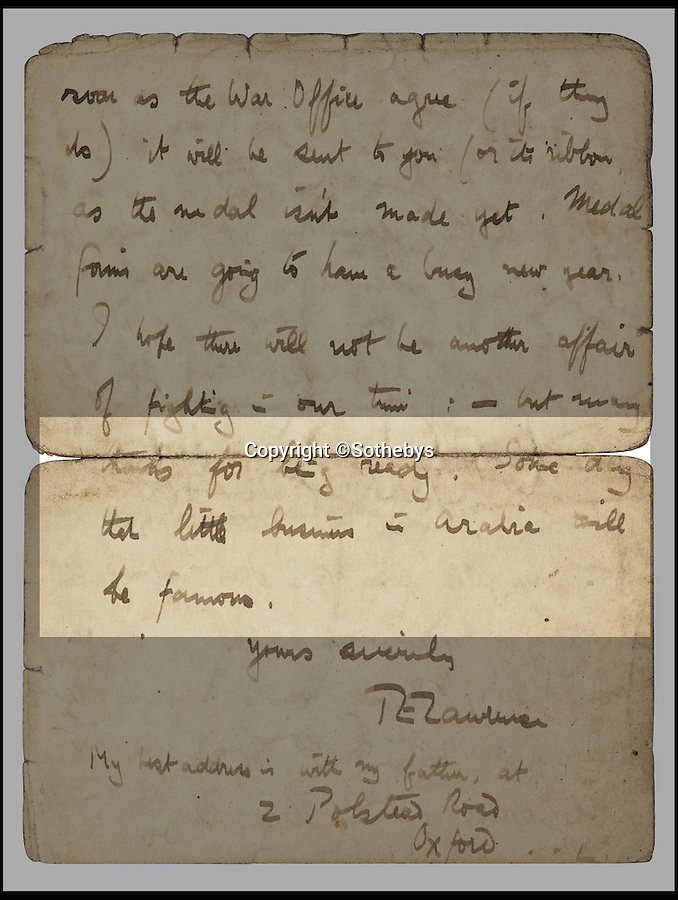 Some day that little business in Arabia will be famous...