Add to Lightbox
Image 1 of 1
BN_PostieMickLeakSaved_09.jpg 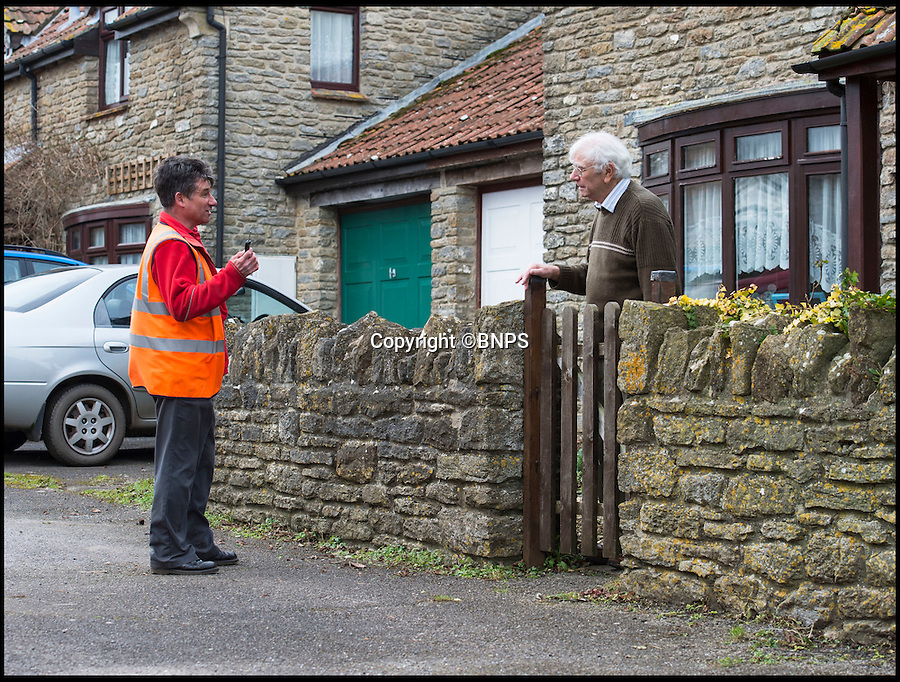 Mick Leak's postal round has been saved by the local people of Chetnole, Dorset.

A much-loved village postman who faced losing his round has been reinstated after the locals he served for 24 years staged a vociferous campaign to save his job.  The community in the unspoilt village of Chetnole in Dorset launched a petition, put up banners and lobbied the Royal Mail when they were told their beloved postman, Mick Leak, would no longer deliver to their village.  Instead, a more senior colleague whose round was to merge with Mr Leak's route under plans to modernise the service was given first choice over the job.  Now the usually mild-mannered people of Chetnole have been called 'disgraceful' by the postal worker's union after the postman due to take over pulled out because he felt 'intimidated' by their 'hostile' campaign.
©BNPS 5 Feb 2015 4189x3175 / 2.3MB