Add to Lightbox
Image 1 of 1
BNPS_ModelStatelyHome_019.jpg 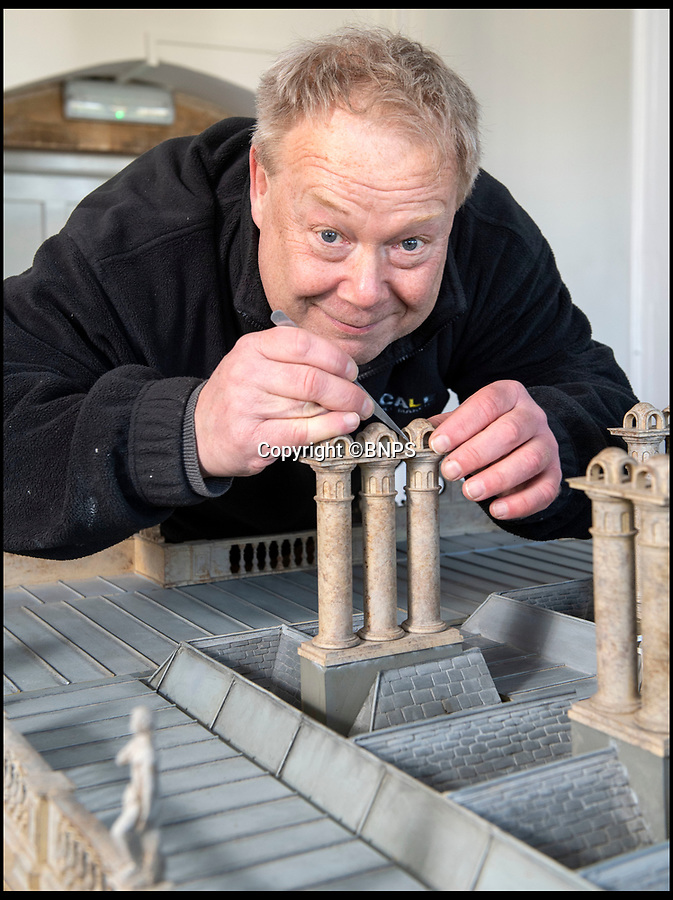 Kim cleans the many chimneys on the roof - Elizabethan wealth was displayed by the number of chimneys your country mansion had.

This stunning model of one of Britain's finest stately homes has been painstakingly restored after languishing in a store room for the last seven years.

The 1/25 scale model of Longleat House in Wiltshire was commissioned by the 6th Marquess of Bath in 1988 and went on display in the 16th Century mansion's butchery.

But it was broken up into 50 pieces and put into storage when the home underwent renovations several years ago.