Add to Lightbox
Image 1 of 1
BNPS_AnimalMedalHeroes_10.jpg 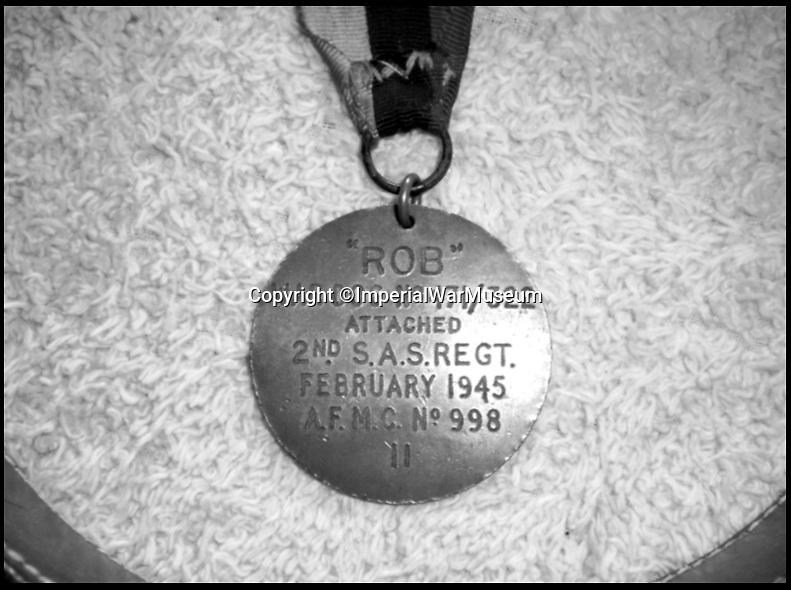 Rob was the eleventh winner of the Animal VC.