Add to Lightbox
Image 1 of 1
BNPS_QueensDressmakerTimeCapsule_04.jpg 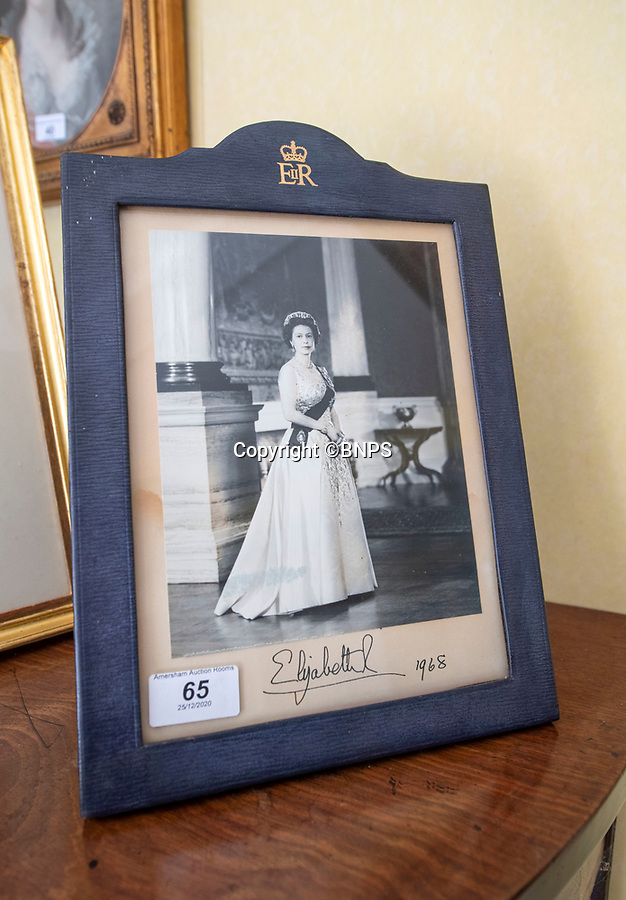 The house is full of Royal momento's, including these signed photograph's from the Queen.