Add to Lightbox
Image 1 of 1
BNPS_MadKingGeorgesObservatory_016.jpg 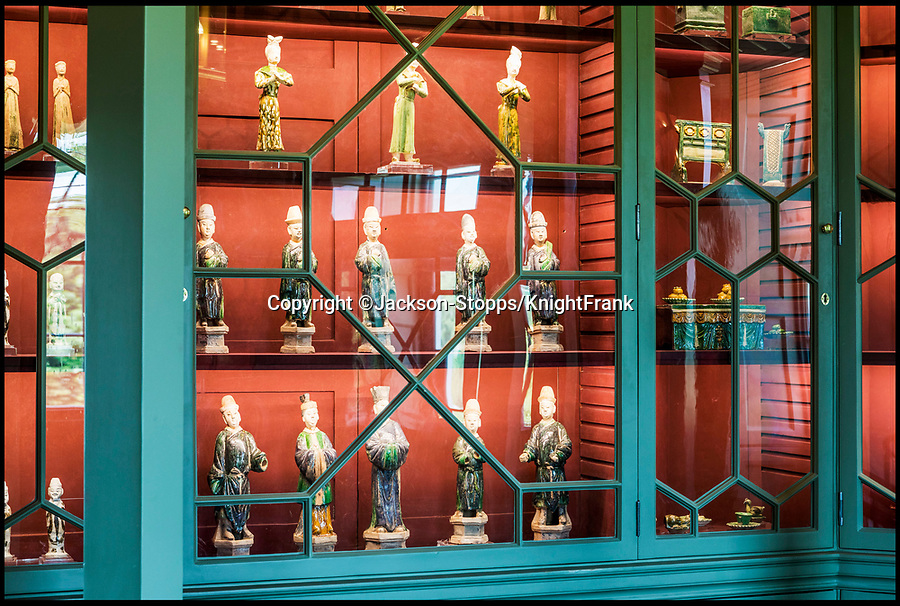 Starry-eyed renters will want to get their hands on this impressive royal observatory - but they'll need deep pockets as it is on the market for £37,500 a month.

King George III had an observatory built at Old Deer Park in Richmond in 1769 so he could track the transit of Venus crossing the sun.

The fully-revolving dome observatory is the oldest of its type in the world and is still fully functional.

Now after a three-year refurbishment it is being made available for residential rental for the first time in its 250-year history through joint agents Jackson-Stops and Knight Frank.
©Jackson-Stopps/KnightFrank 23 May 2018 4040x2720 / 1.6MB