Add to Lightbox
Image 1 of 1
BNPS_MantoBarmyFanPutsOnConcert_014.jpg 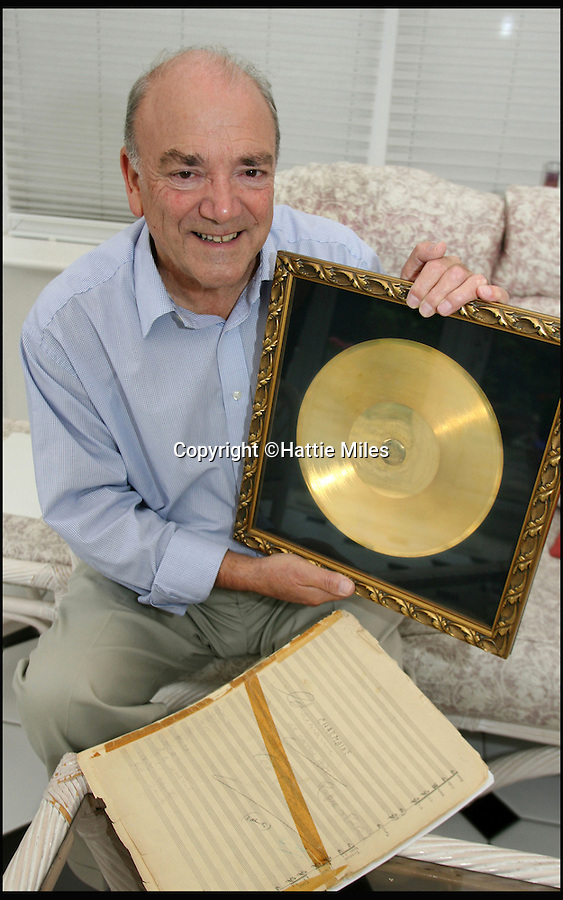 Ken Mantovani with one of his fathers gold disc's.