Add to Lightbox
Image 1 of 1
BN_CaptainCalamity_15.jpg 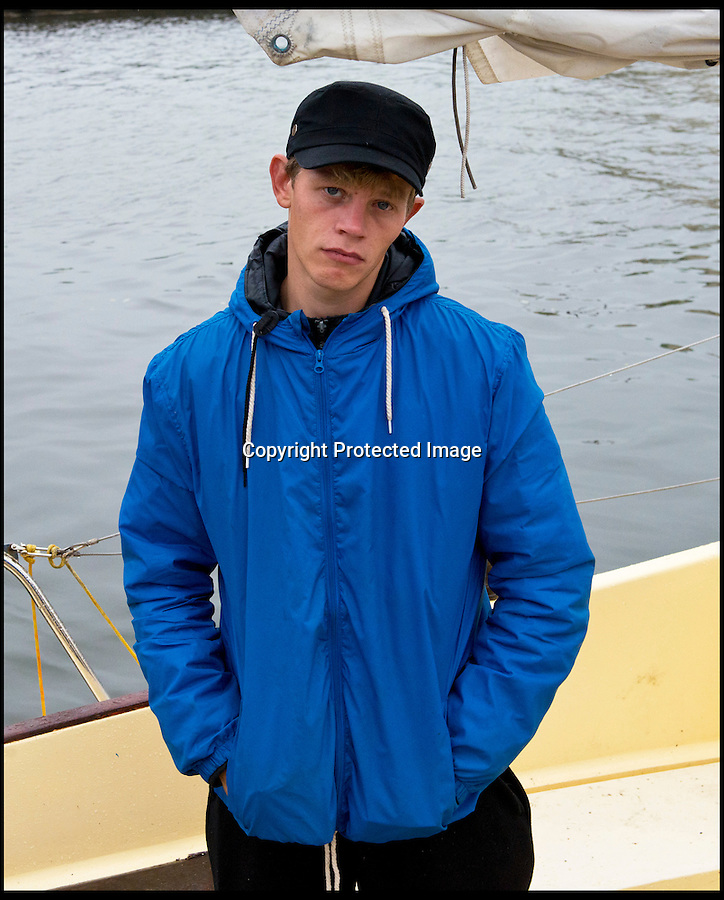 An inept sailor who was rescued five times before his holed boat was seized is causing more chaos at sea after he bought another yacht.

The hapless mariner, called Tim Freeman, repeatedly ran his 21ft yacht aground off the Sussex coast earlier this month and even had to swim to shore on one occasion.

The vessel developed a hole in the hull and was in danger of sinking before the Maritime and Coastguard Agency detained it and told Mr Freeman to gain sufficient training.
Zach Culpin 30 Sep 2013 2478x3080 / 2.0MB