Add to Lightbox
Image 1 of 1
BNPS_KingOfCakesRetires_08.jpg 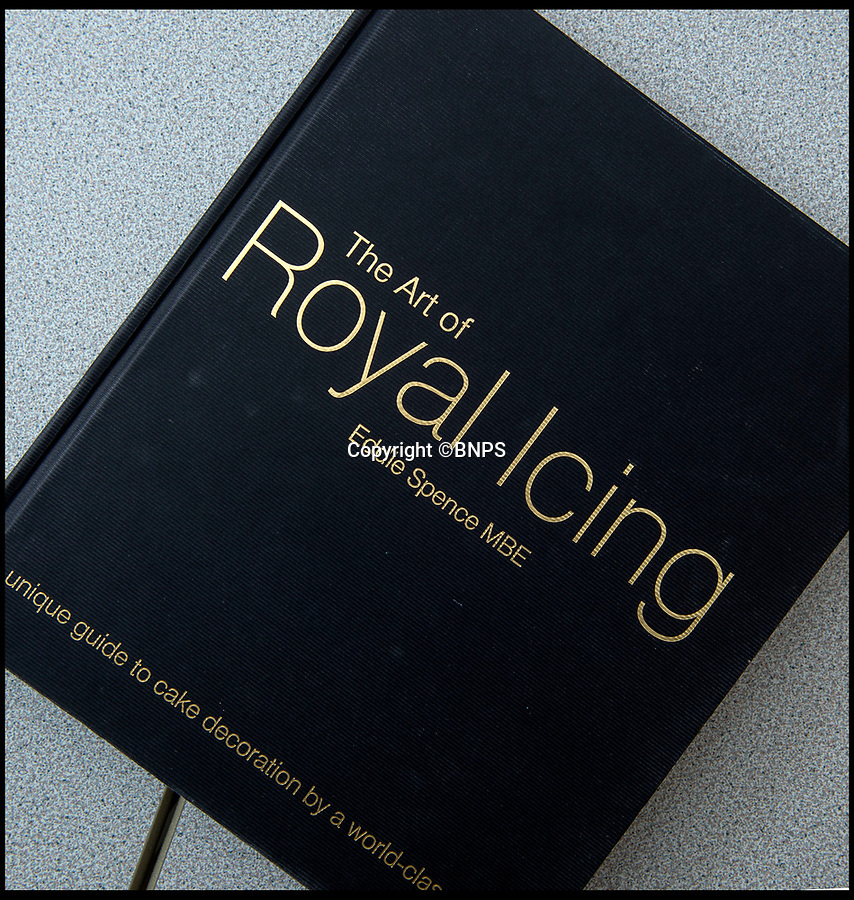 Eddie even brought out the Royal Icing 'bible' some years ago.