Add to Lightbox
Image 1 of 1
BNPS_SlugTracking_017.jpg 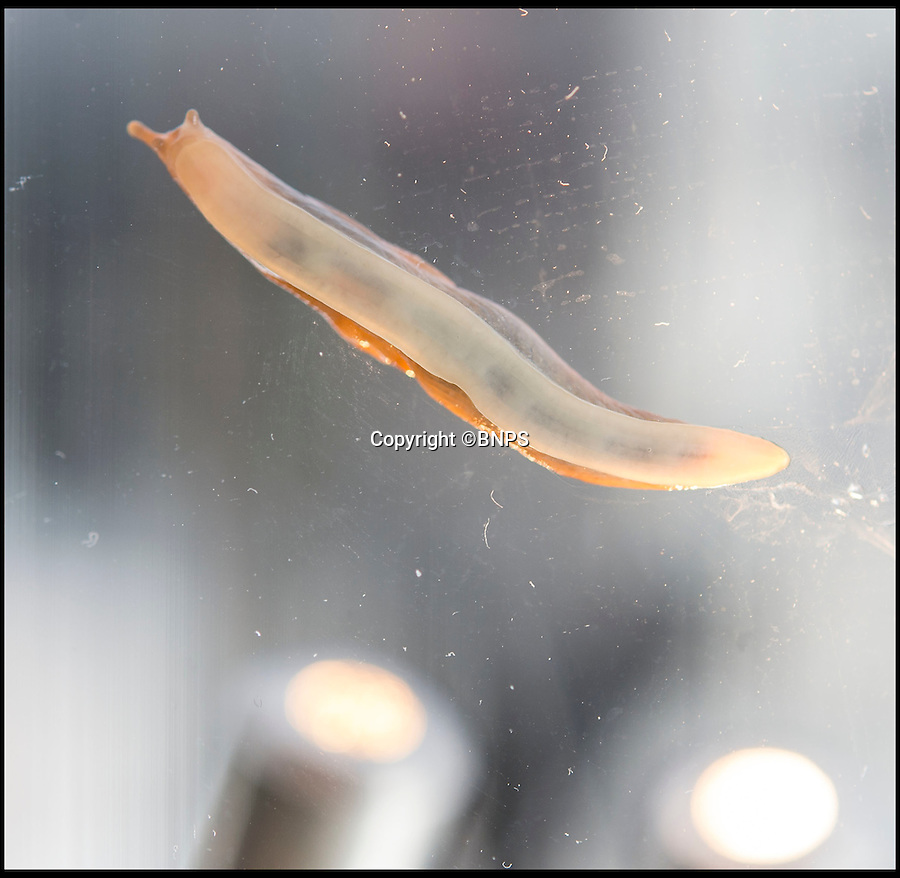 No place to hide - unsuspecting slug fitted with the tiny chip...

Researchers are hoping to save the farming industry millions of pounds by fitting slugs with tracking devices for the first time - The subterranean movements of the destructive creatures has been largely unknown till now.

The pests, which cost arable farmers tens of millions a year treating crops, have been fitted with a device similar to the microchips used in cats and dogs so scientists can learn more about their movements.

The three-year project at Harper Adams University in Edgmond, Shropshire, will enable them to track the slugs even when they are underground, giving them a more accurate picture of the gastropods' behaviour.
©BNPS 29 Feb 2016 2385x2329 / 384.4KB