Add to Lightbox
Image 1 of 1
BN_LondonNewsIllustrations02.jpg 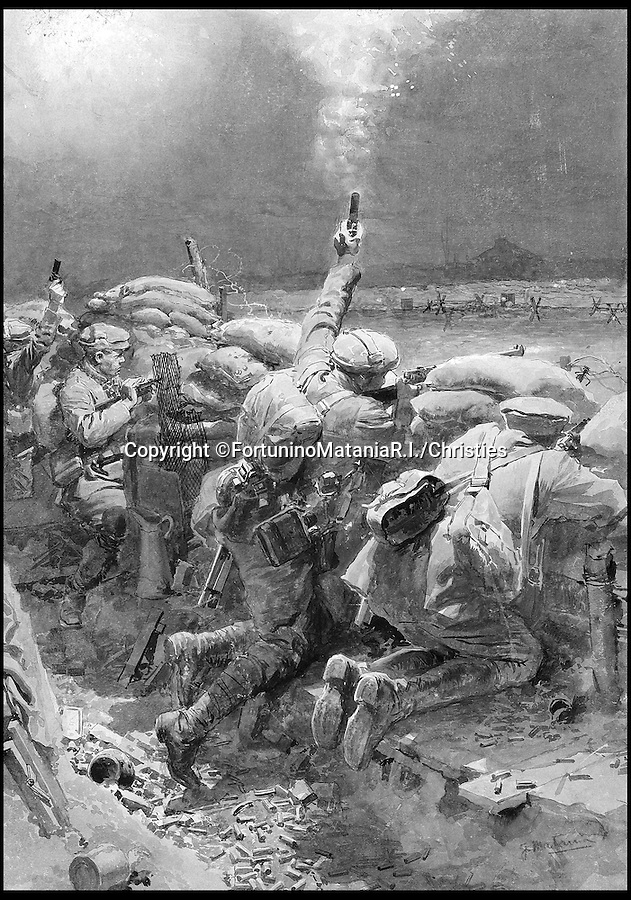 British Forces can be seen keeping off a night attack using star pistols and rifles at the same time.