Add to Lightbox
Image 1 of 1
BN_ChristmasTruceShooting_03.jpg 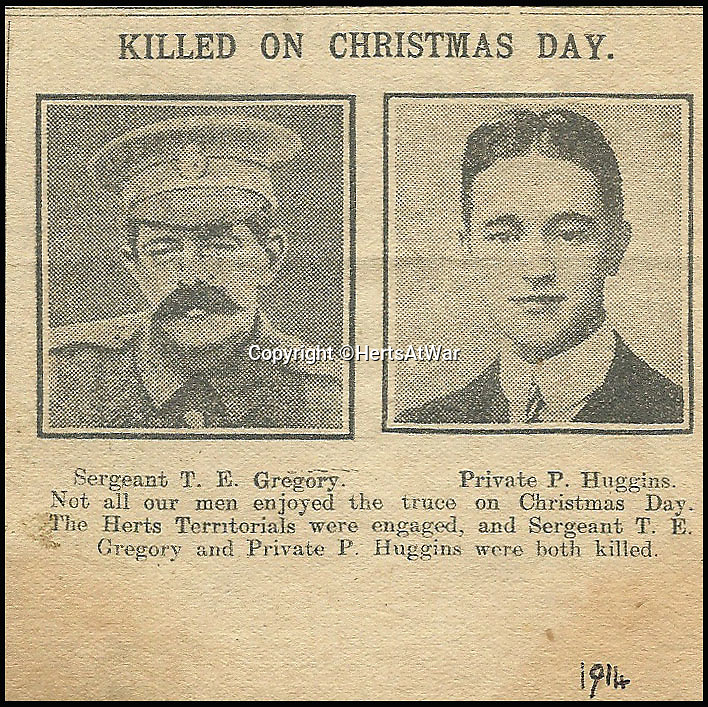 There, the peace of Christmas morning was shattered by the piercing, solitary shot of a sniper's rifle fired from a German trench.
©HertsAtWar 29 Aug 2013 708x707 / 265.8KB