Add to Lightbox
Image 1 of 1
BNPS_LegoHolyGrail_02.JPG 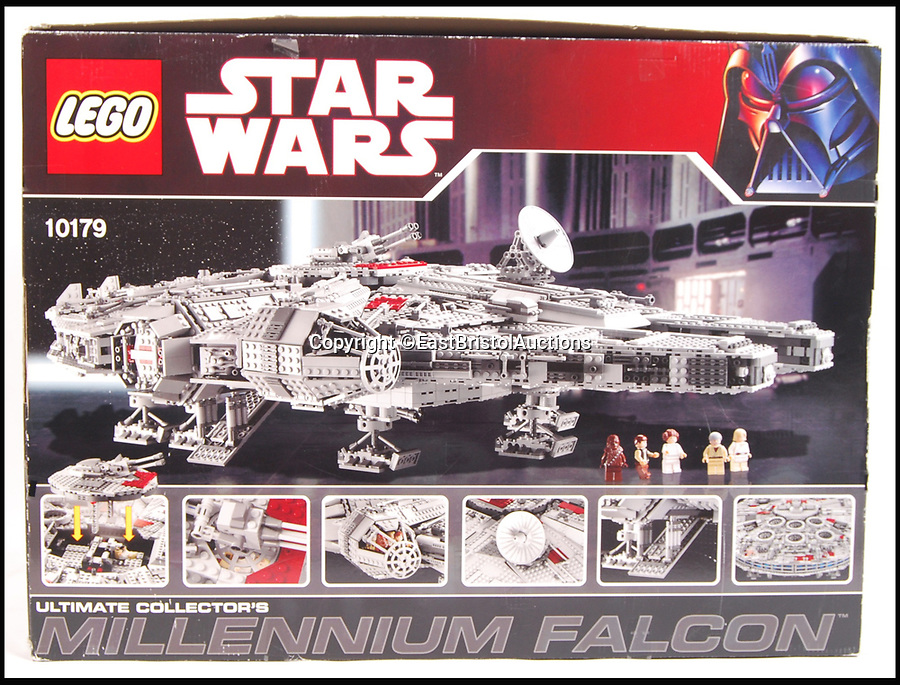 The 'holy grail' of Star Wars Lego - a massive version of the Millennium Falcon - that has been built and dismantled has emerged for sale for £2,200.

The ultra-rare model is a 'to scale' replica of Han Solo's famous star ship.

Crafted from over 5,000 pieces, it is the most spectacular and largest Star Wars Lego set ever produced.

It is 100 per cent complete and comes in its original box with an enormous 311 page instruction manual.