Add to Lightbox
Image 1 of 1
BNPS_MarthaBrown_11.jpg 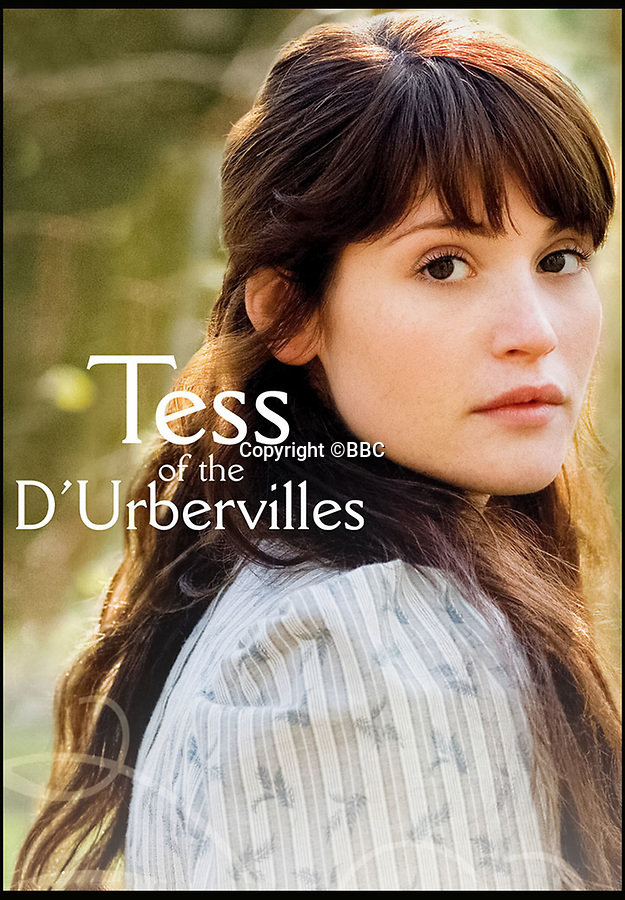 Gemma Arterton played Tess in the 2008 BBC adaptation of the tragic Hardy heroine.