Add to Lightbox
Image 1 of 1
BNPS_NeighbourHarassment_08.jpg 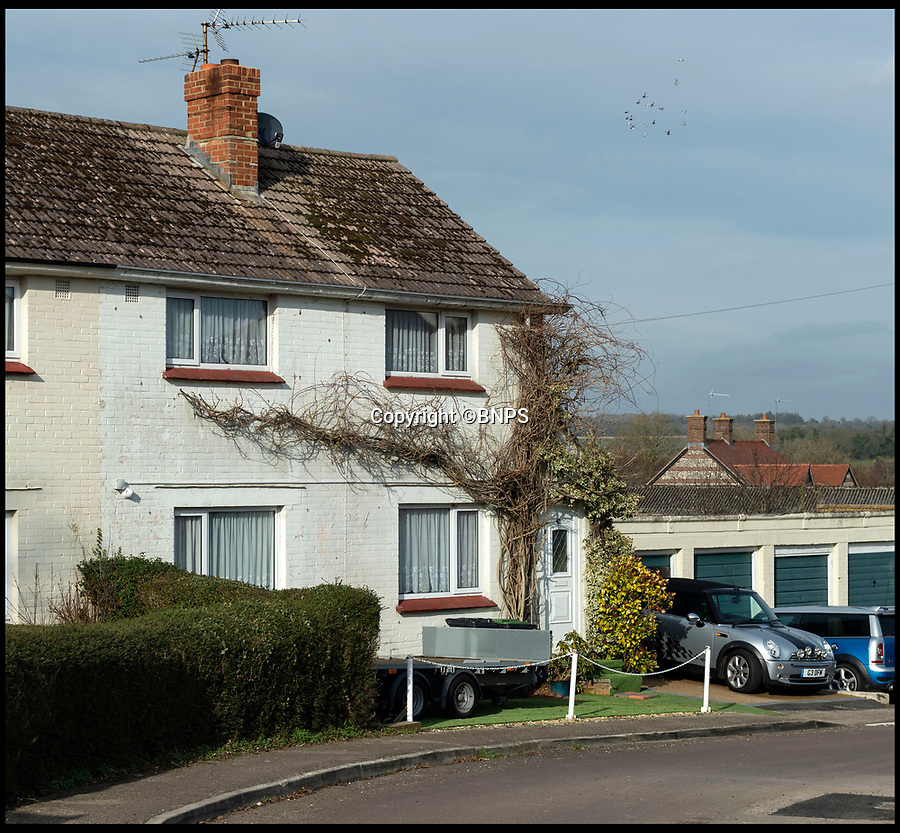 The house of Jeanette Obertelli and David Barnatt who appeared at Poole Magistrates Court.

A couple who spent six months shining a powerful torch into their neighbours' home in a row over a security light have been convicted of harassment.

David Barnatt, 70, and his 66-year-old partner Jeanette Obertelli took a dim view of Simon and Alison Morgan's new outdoor light that was active from dusk to dawn.