Add to Lightbox
Image 1 of 1
BNPS_JamToday_010.jpg 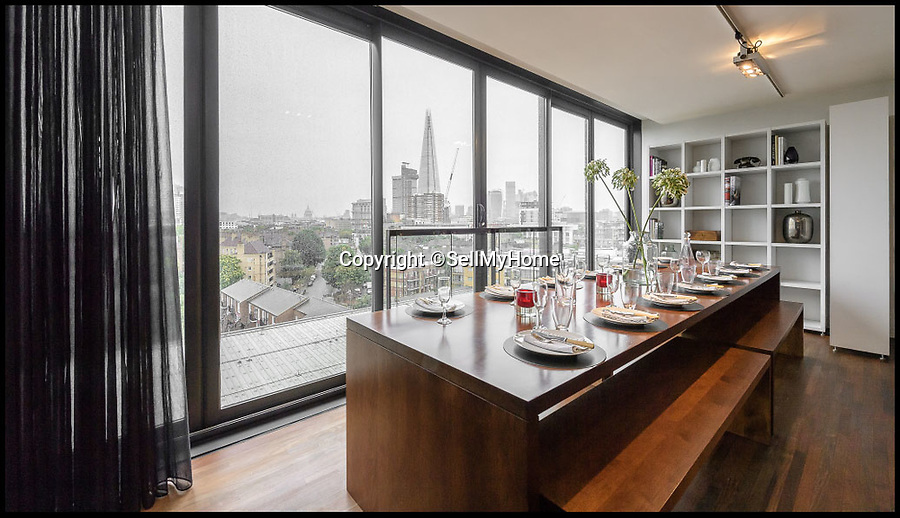 A former jam factory that was later converted into a trendy loft apartment once owned by Robert de Niro has gone on the market for £1.6m.

The trendy penthouse was used to make by Hartley's Jam for 70 years until 1975. Developers later acquired it and converted it into a two bed apartment that is now jam-packed with all mod-cons.

The Hollywood star is said to have bought it in 1999 but never lived there.