Add to Lightbox
Image 1 of 1
BNPS_WackyBubbleCar_04.jpg 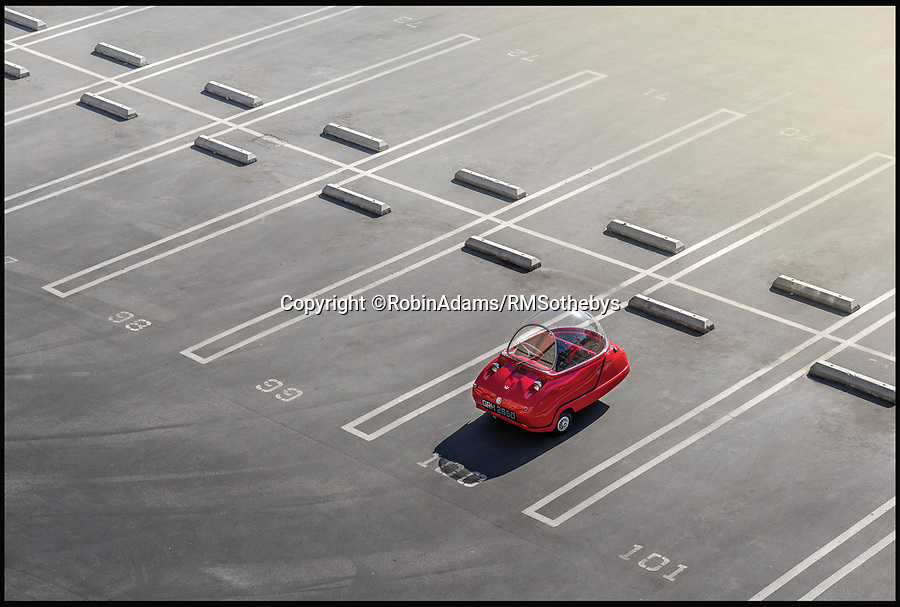 A bizarre bubble car that is strikingly similar to the famous flying car from The Jetsons cartoon has emerged for sale for £80,000.

The wacky Peel Trident micro-car was built in 1965, two years after the first series of Hanna-Barbera's animated sitcom was aired.

Although the dinky Trident doesn't take flight its most identifiable feature is a glass bubble shell, much like George Jetson's 'aerocar'.