Add to Lightbox
Image 1 of 1
BNPS_LargeTyphoonWarning_013.jpg 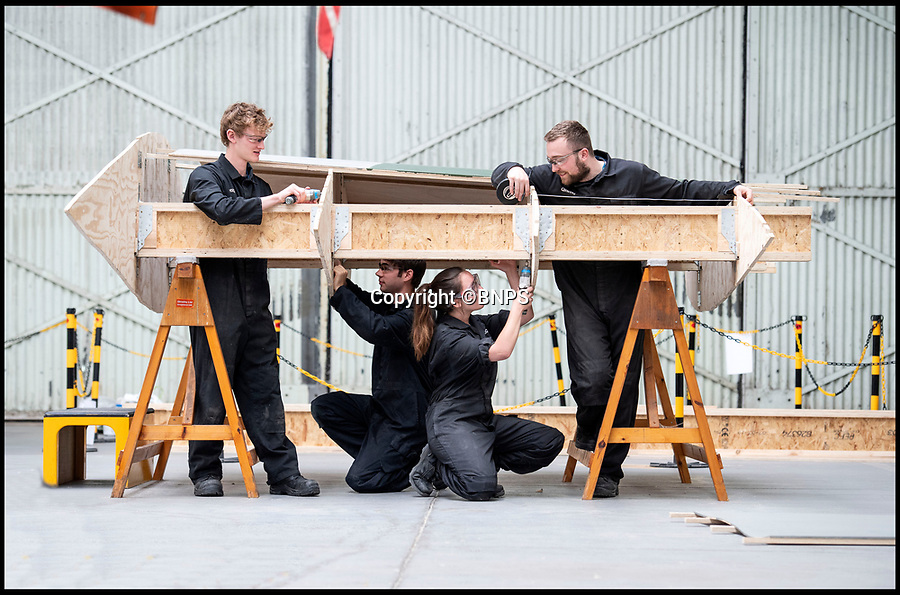 Apprentices working for QinetiQ at Boscome Down in Wiltshire are constructing a super-sized model of the Hawker Typhoon to celebrate 75th anniversary of the Battle of Normandy.

The huge 4x scale model of the rocket carrying fighter will be placed on a hillside overlooking the Chalke Valley History Festival that opens next week.