Add to Lightbox
Image 1 of 1
BN_ReachForTheSky_014.jpg 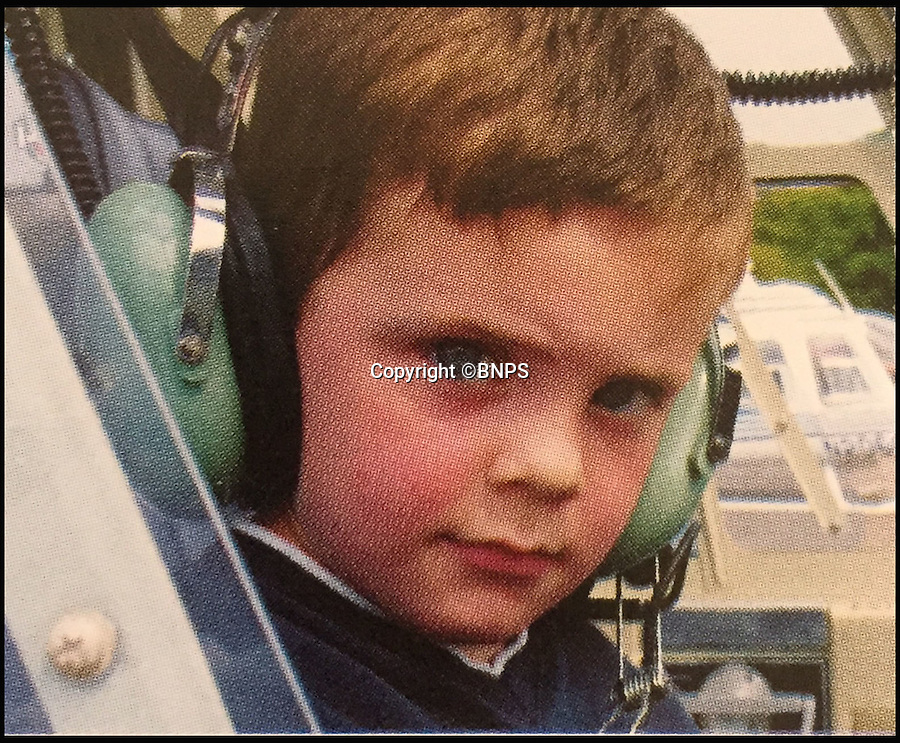 Sqn Ldr Badcoe served in the RAF during the Second World War and was awarded the DFC (Distinguished Flying Cross), the highest decoration in the RAF, and Bar
for his part in dangerous missions to attack Frankfurt and Dusseldorf in 1943.
©BNPS 6 Jul 2015 1585x1309 / 466.6KB