Add to Lightbox
Image 1 of 1
BN_HelloNormaJeane_02.jpg 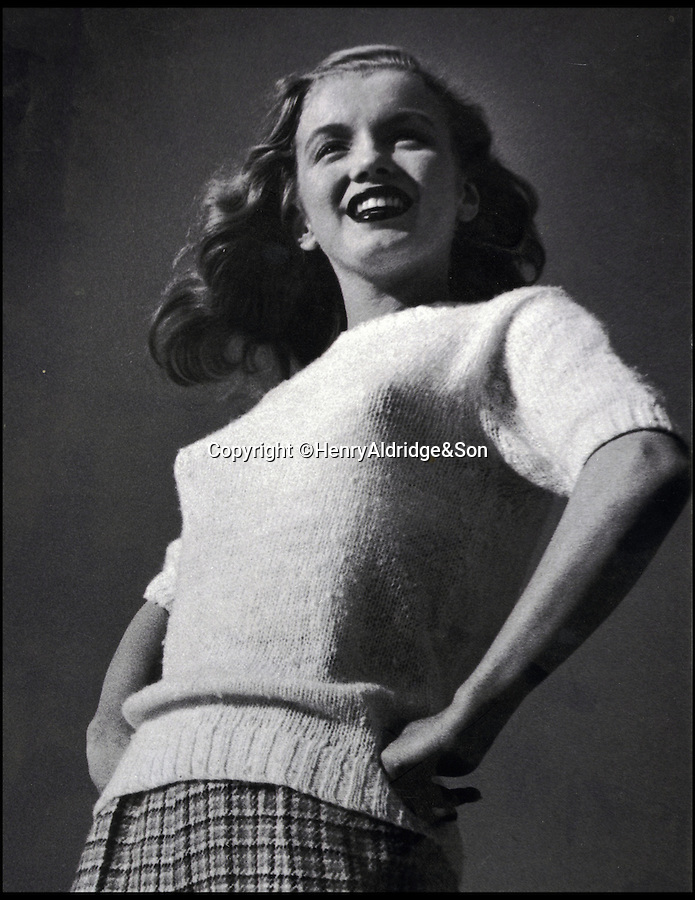 The photograph created from the negative,


This negative slide that shows a teenage Marilyn Monroe on one of her earliest photo-shoots is tipped to sell for 10,000 pounds.

The rarely-seen 5ins by 4ins film was taken by the late Hollywood photographer Joseph Jasgur on one of Marilyn's first ever photoshoots.

Wearing a tweed mini skirt and a knitted jumper Norma Jeane Baker, as she was known in 1946, appears the picture of innocence and a far cry of the sexy screen siren she went on to be.

The negative is now being sold with copyright, meaning whoever buys it can licence its use to publishers and broadcasters and sell on prints of it to the public.