Add to Lightbox
Image 1 of 1
BNPS_DoctorWhoScripts_03.jpg 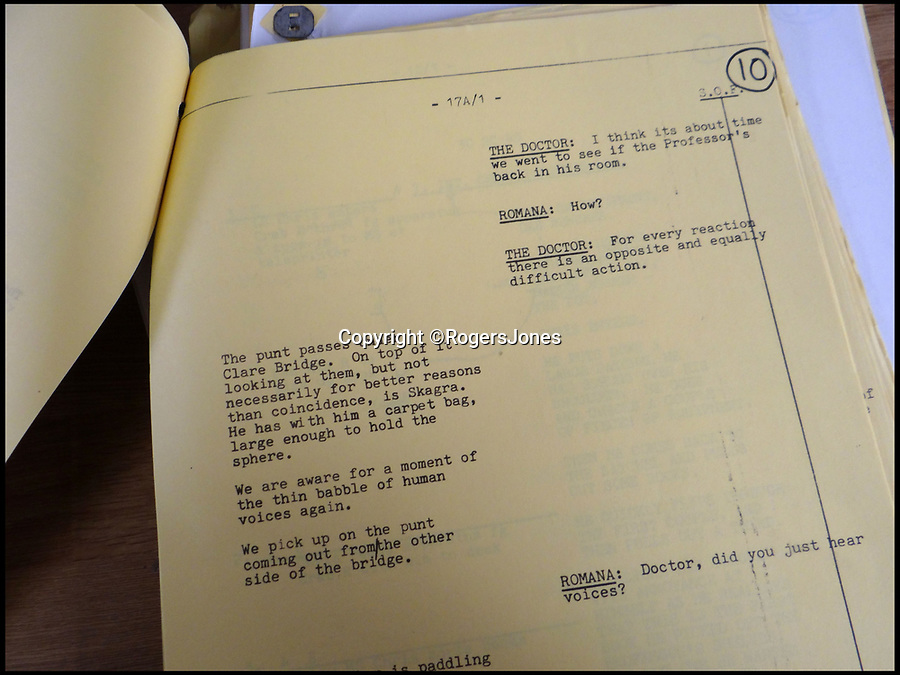 The series was scrapped after strike action by BBC production crew.