Add to Lightbox
Image 1 of 1
BNPS_SOEHeroines_014.jpg 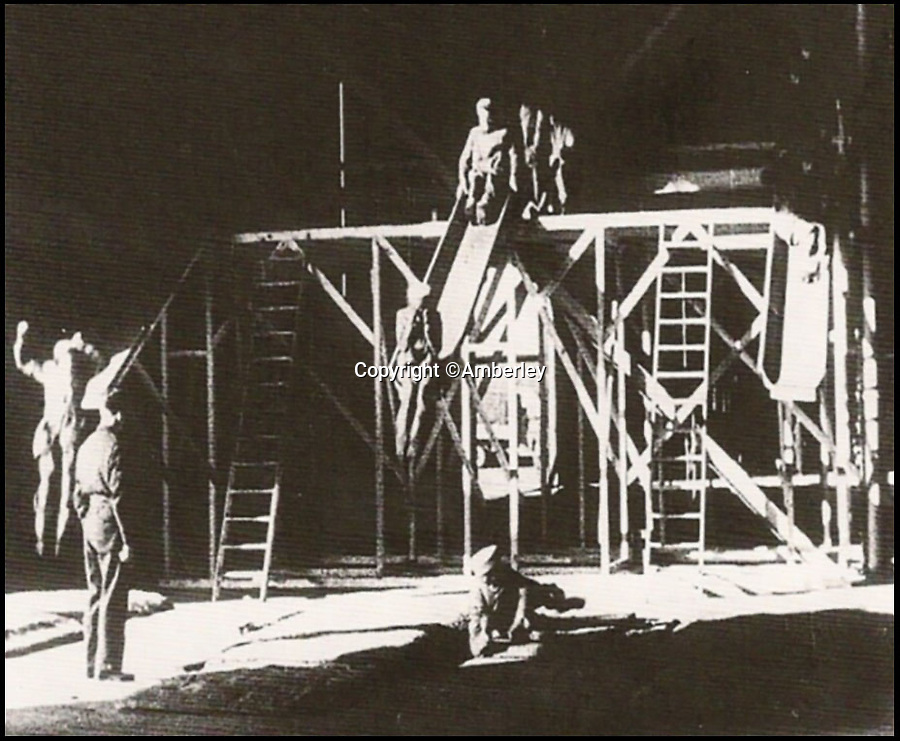 Parachute practice inside a hangar.

The immense bravery and sacrifice of these women is highlighted by historian Bernard O'Connor in his new book, SOE Heroines.
©Amberley 14 Mar 2018 928x764 / 158.2KB