Add to Lightbox
Image 1 of 1
BN_MudefordHut_07.jpg 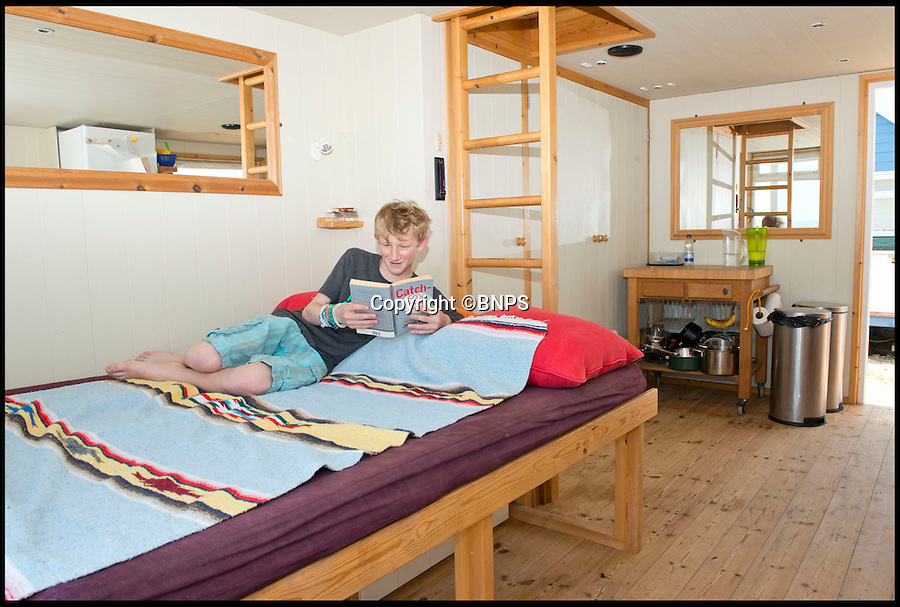 Cam McGregor, whose parents own the beach hut, lies on one of the two pull-out sofas and enjoys a book in the comfortable and spacious interior.