Add to Lightbox
Image 1 of 1
BN_OwlVsKestrel_20.JPG 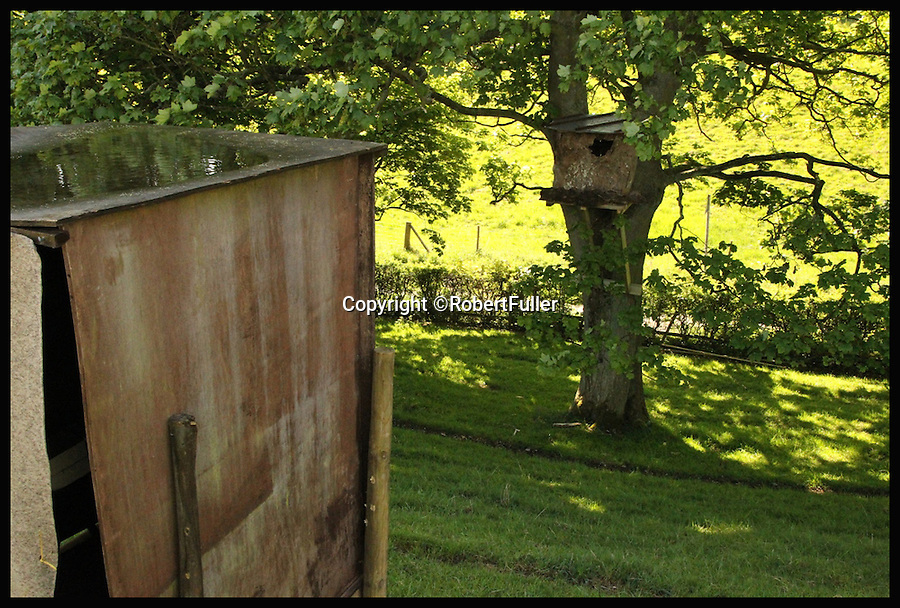 Showing where the box is in Mr Fuller's garden.

The gloves were off and the feathers were flying as these two birds of prey went wing-to-wing over a nesting box.

This incredible footage shows a kestrel and a barn owl fighting it out for the prime spot to lay their eggs.

The pair circle their boxing ring, staring each other down before attacking with talons and beaks in the hour-long stand-off.