Add to Lightbox
Image 1 of 1
BNPS_MantovaniSuperfan_21.jpg 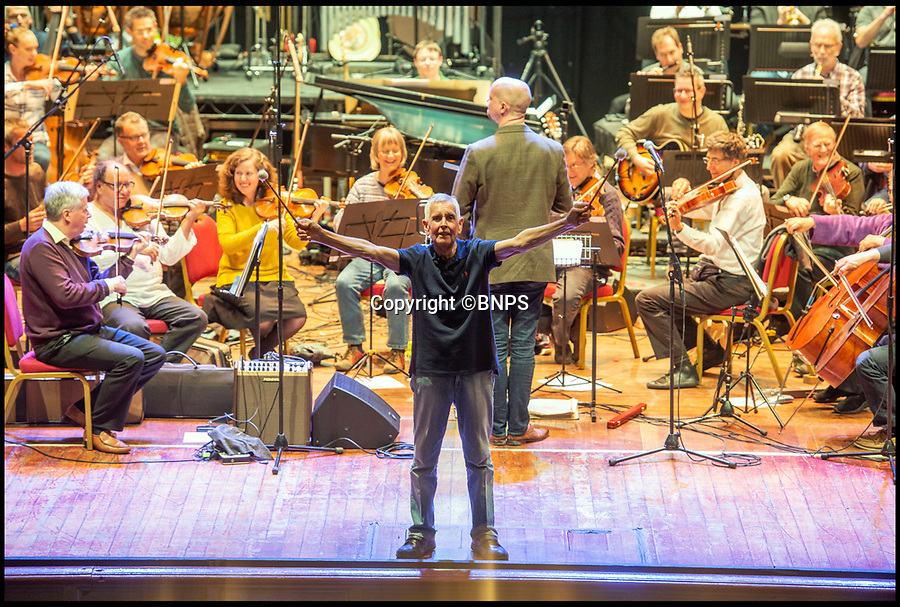 Paul Barrett on on stage during rehearsals before the show.

Mr Barrett said he plans to do 'everything bar conducting' in the musical extravaganza being hosted at the Bournemouth Pavilion Theatre in Dorset.
©BNPS 28 Apr 2019 7273x4902 / 6.7MB