Add to Lightbox
Image 1 of 1
BNPS_HistoryOfTheBritishPhonebox_20.jpg 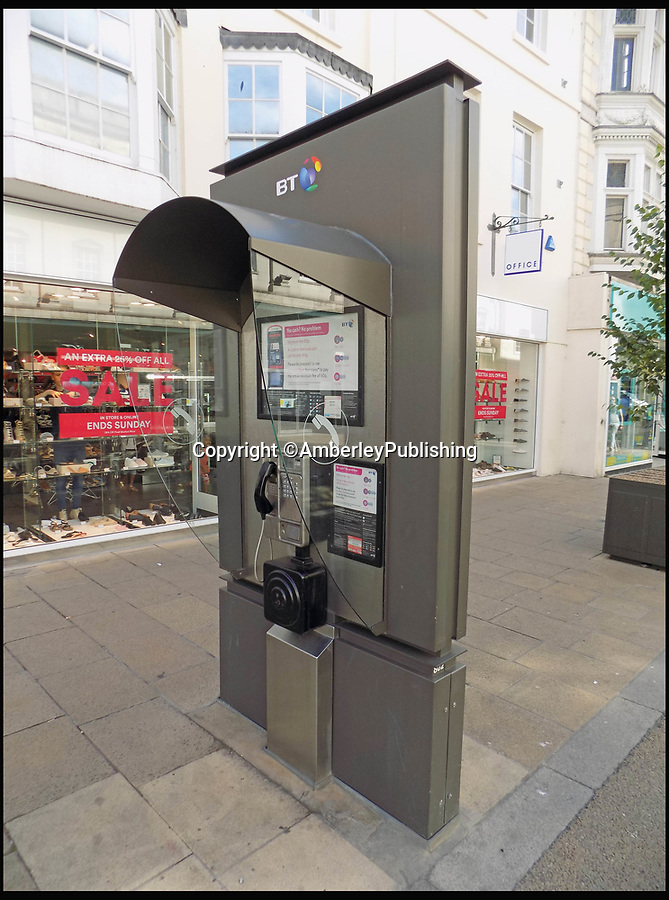 The Street Talk 6 (ST6) kiosk, introduced in 2007 by BT in partnership with JCDecaux.