Add to Lightbox
Image 1 of 1
BNPS_NaziAutographAlbum_02.jpg 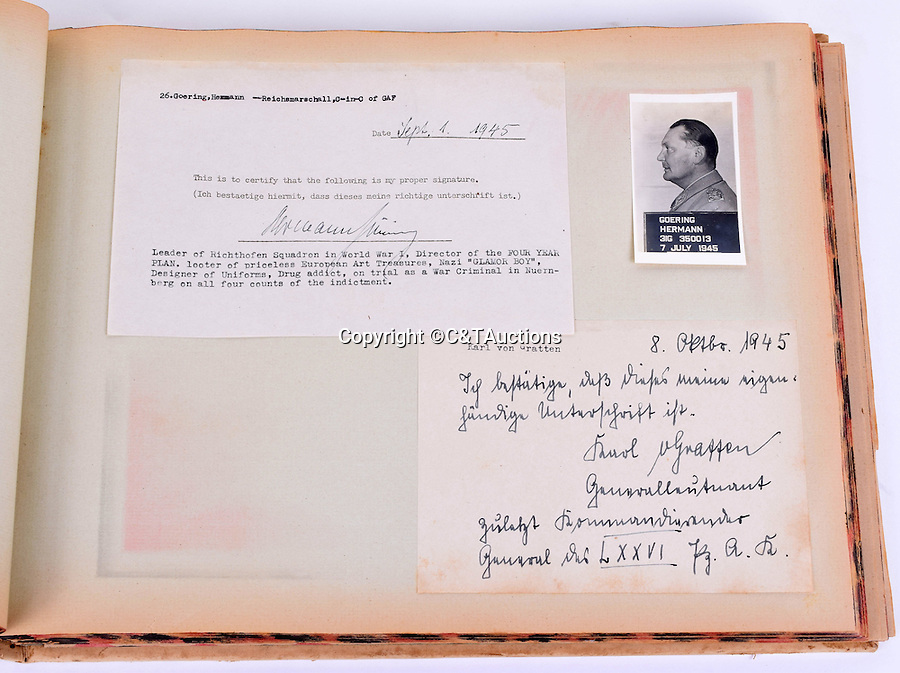 Herman Goering who cheated the hangman by taking cyanide after being sentanced to death.