Add to Lightbox
Image 1 of 1
BNPS_MingDynastyButterLamp_010.jpg 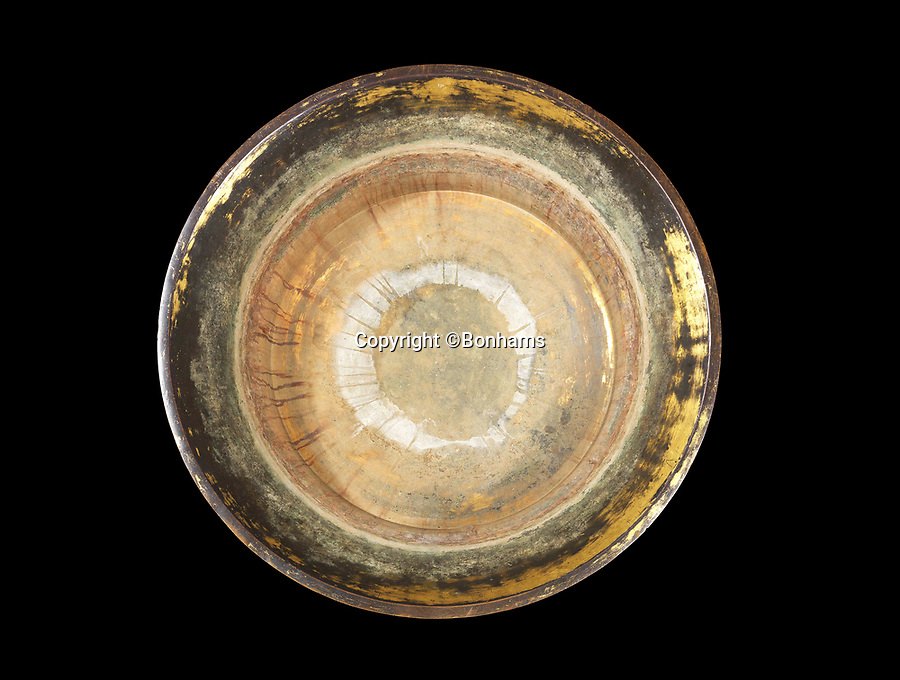 The lamp would have been full of yak butter to feed the flames.