Add to Lightbox
Image 1 of 1
BNPS_KingOfCakesRetires_025.jpg 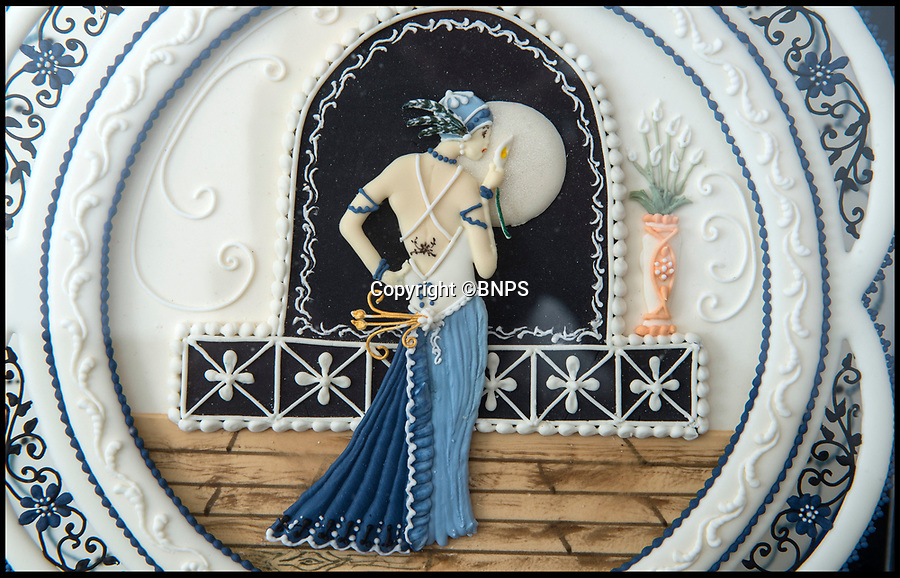 Eddie has kept examples of his stunning craft in vacumn sealed containers.