Add to Lightbox
Image 1 of 1
BNPS_CrematoriumMetalsSale_03.jpg 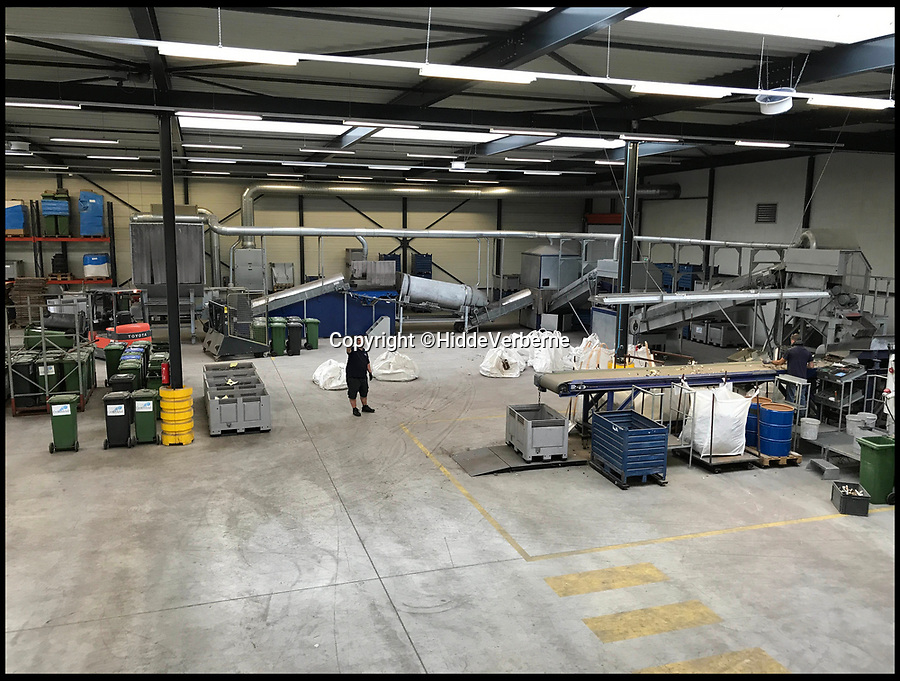 The OrthoMetals business, where metal left over after cremations is recycled.

Almost £1.7million was raised by British crematoriums last year through selling valuable metals which were inside human bodies, it has emerged.

In total, about 66,000kgs of 'high grade' metals were collected from 180 crematoriums which are signed up to the Metals Recycling Scheme.

The scheme, which was introduced in 2006, has now raised £6.6million - with all proceeds going to bereavement charities. In its first year, the figure was just £15,000.

Stephen Tapper, 49, who runs Harbour View crematorium in Poole, Dorset, said they are re-claiming record amounts of metals as people are living for longer and getting artificial joints.