Add to Lightbox
Image 1 of 1
BN_BuiltToLast_01.jpg 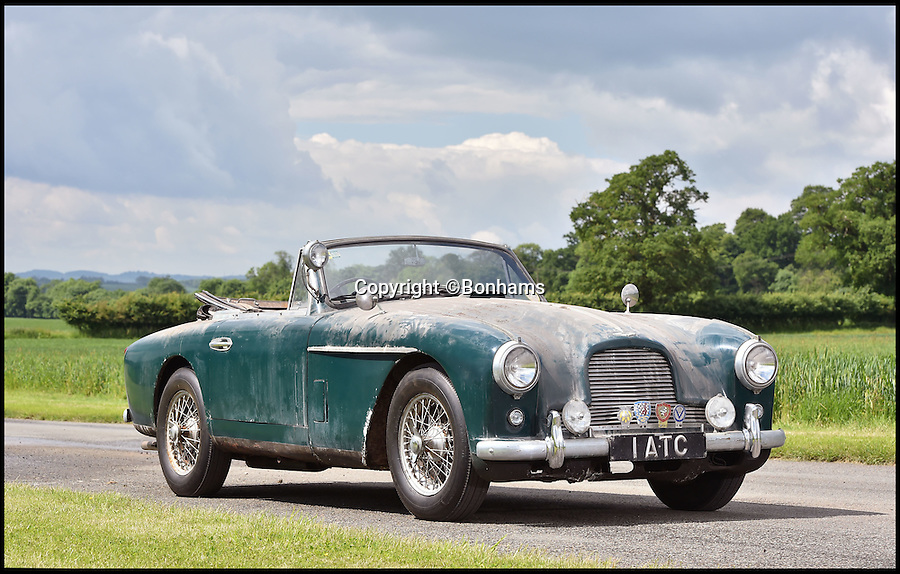 Built to last - this 60 year Aston Martin stunned its new owner by starting first time after being wheeled out of the barn it had been stored in for nearly 30 years...and then sailing through an MOT day later.

It remained hidden for the next three decades until an Aston Martin enthusiast learnt of its existence and agreed to buy it off the owner.

Remarkably, after being given an oil change and refuelled, the car started up and was able to be driven to a garage for its MoT days later.