Add to Lightbox
Image 1 of 1
BNPS_VintagePostOfficePostersForSale_06.jpg 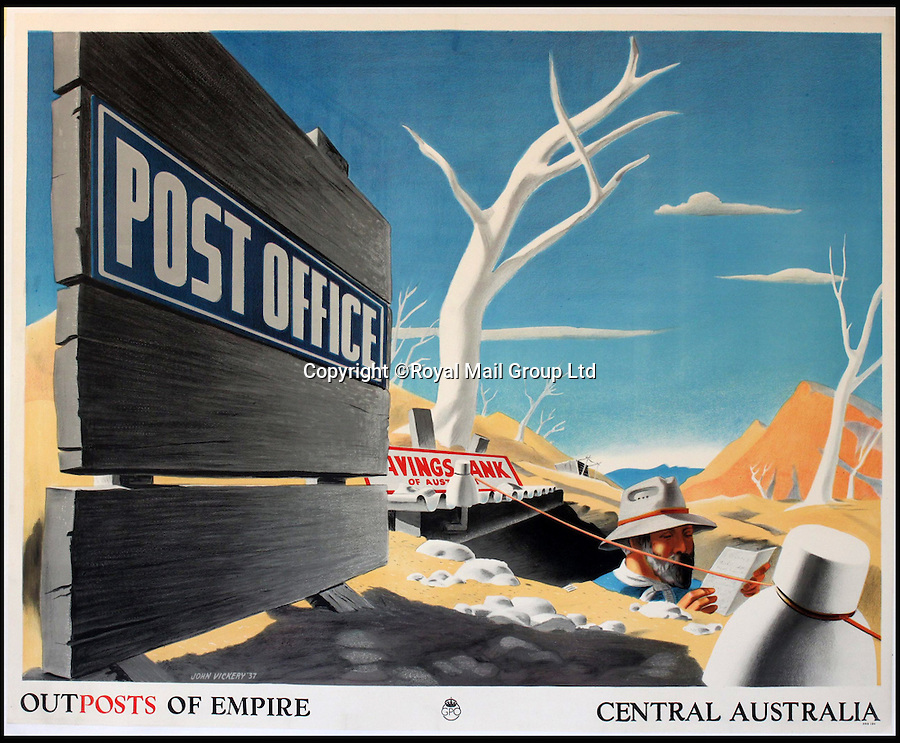 A one-of-a-kind sale of rare vintage posters could net the Post Office £40,000 to put towards the building of a new museum dedicated to the service.

In a bid to raise funds for the new British Postal Museum, curators sifted through the Royal Mail archives to find duplicates of advertising posters dating back to the 1930s that they could sell at auction.

The resulting collection of more than 150 original posters are now going under the hammer at Onslows Auctions in Blandford, Dorset, in a sale the likes of which has never been held before.

The proceeds will go towards the building of the new museum in Camden, London, which will feature part of the old Post Office Underground Railway - the Mail Rail - as a heritage attraction.
©Royal Mail Group Ltd 26 May 2015 2572x2122 / 1.4MB