Add to Lightbox
Image 1 of 1
BNPS_NelsonLoveNest_019.jpg 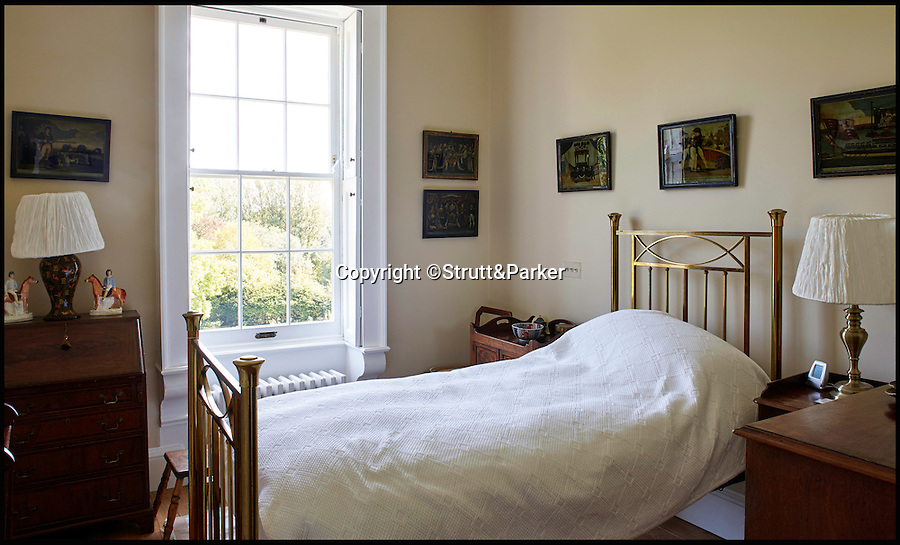 Admiral Horatio Lord Nelson's bedroom, which was the smallest room in the house and reminded him of being at sea.