Add to Lightbox
Image 1 of 1
BNPS_OldestWeddingCouple_01.jpg 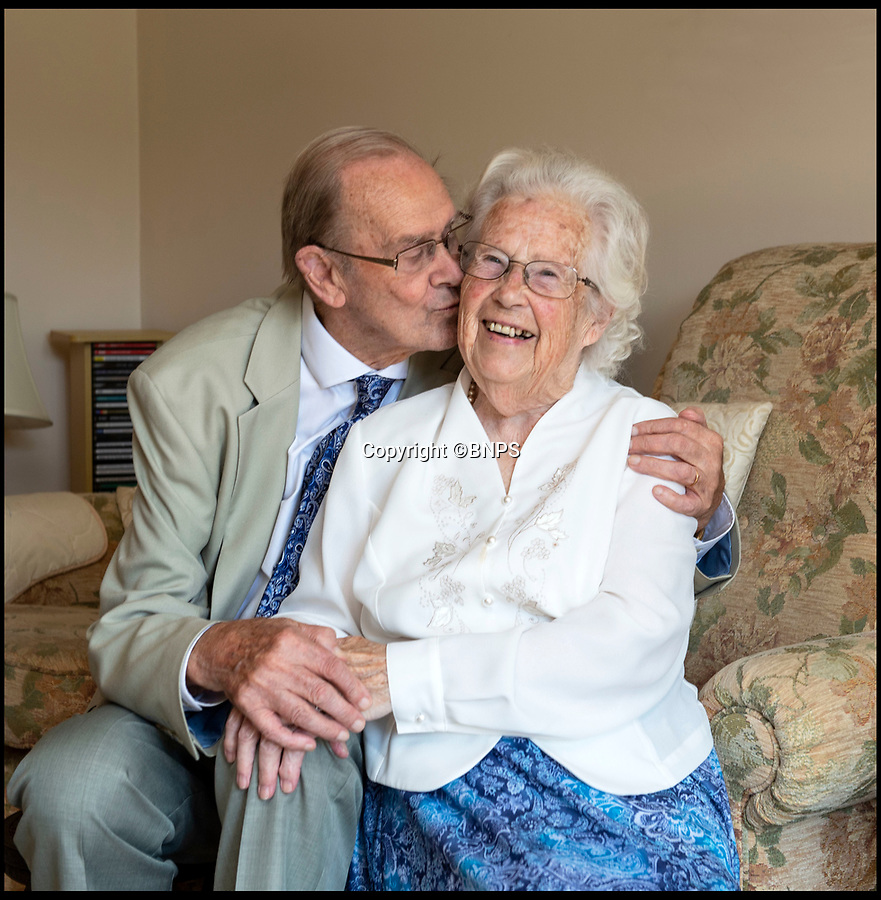 A couple with a combined age of 183 have tied the knot to become Britain's oldest newlyweds.

Rob Cave, 91, and 92-year-old Margaret James, a former actress who appeared in the classic romance film Brief Encounter, wed in front of 150 friends and family at Wimborne Minster in Dorset.

The church-going couple have known each other for over 30 years but became an item after their respective spouses died within three months of each other in 2015.

They consoled each other to begin with and from seeing each other every day, their friendship developed into a romance.
©BNPS 1 Sep 2018 3525x3600 / 1.4MB