Add to Lightbox
Image 1 of 1
BNPS_CriticallyEndangeredJapaneseBirchSaved_03.jpg 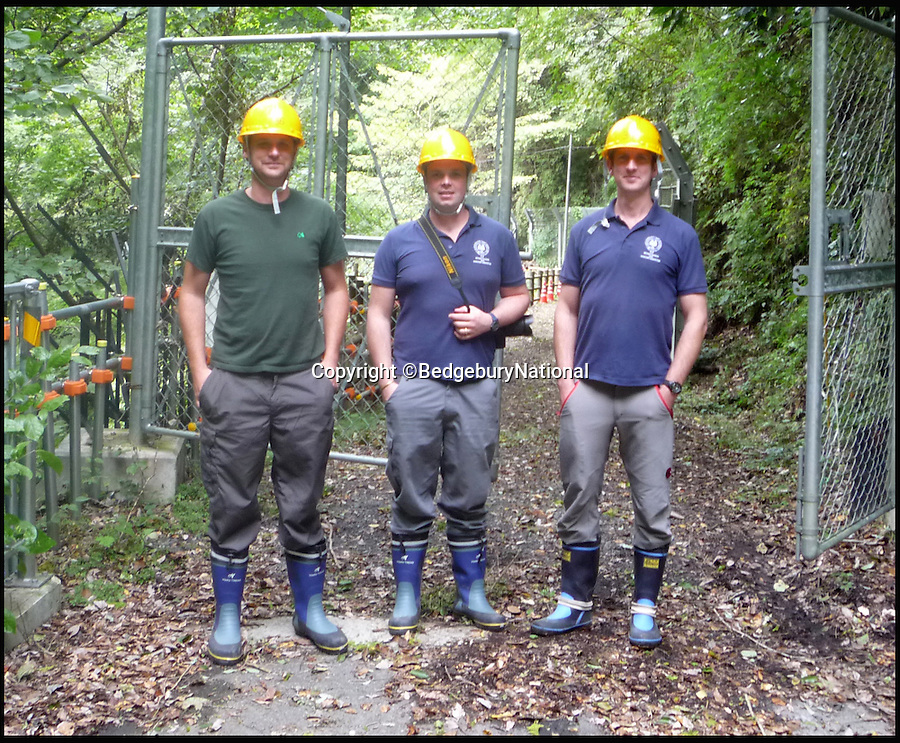 British horticulturists are celebrating after helping to save one of the world's most critically endangered trees from extinction.

The Japanese birch is so rare that only 21 trees are recorded as growing in the wild, but conservationists at the Forestry Commission's Bedgebury National Pinetum in Kent have now successfully germinated seeds.

The tree only grows in one remote area in the mountains near Chichibu, north west of Tokyo, and a British expedition team travelled there last year to collect the precious seeds.
©BedgeburyNational 8 Oct 2014 1675x1383 / 1.3MB