Add to Lightbox
Image 1 of 1
BNPS_BlueRibandRaceAcrossTheAtlantic_08.jpg 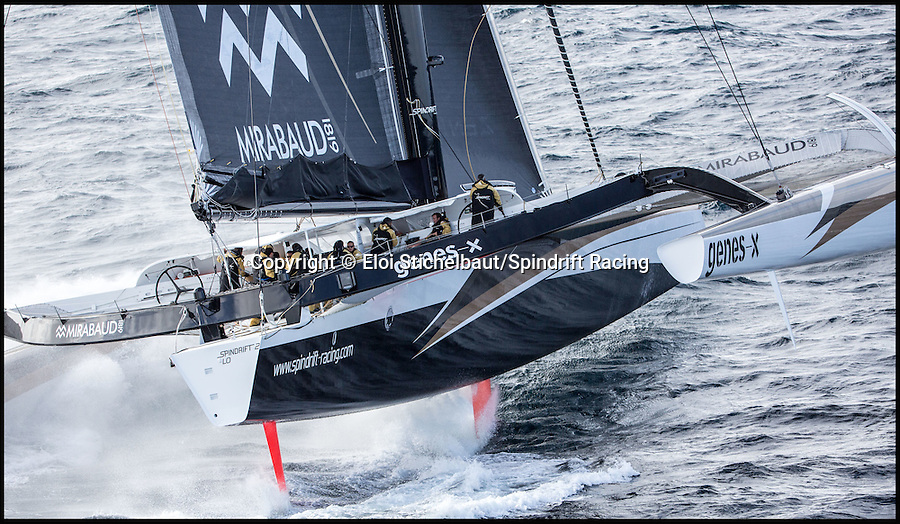 The wind-powered yachts, which can hit a blisteringly quick 40 knots (46mph).

Iconic British cruise liner RMS Queen Mary 2 is to race a fleet of the planet's fastest yachts across the Atlantic to celebrate the arrival of American troops in France in the First World War.

The world's only transatlantic ocean liner will take on some of the biggest names in offshore sailing in the 3,000-mile sprint from Brittany in France to New York, billed as the ultimate showdown between power and sail.