Add to Lightbox
Image 1 of 1
BNPS_BlenheimBomberRaidArchive_02.jpg 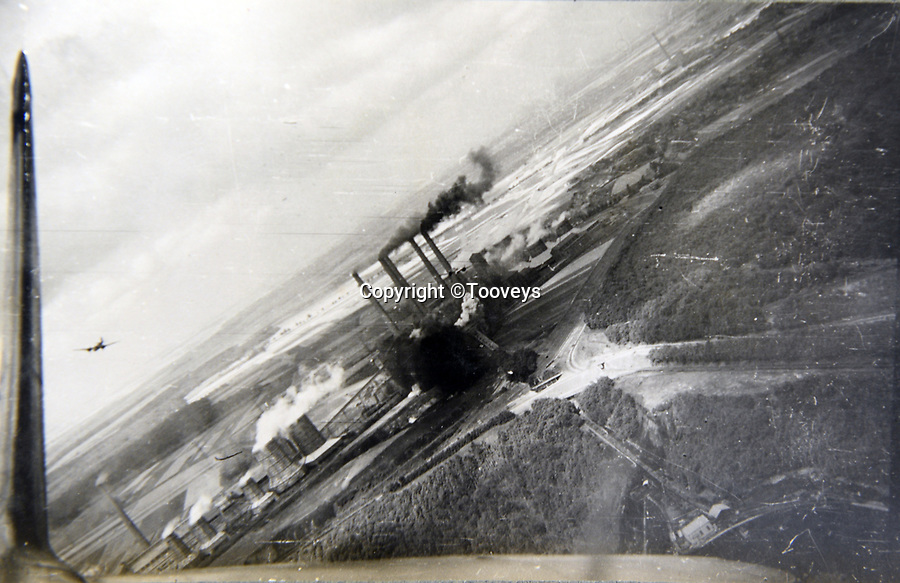 Taken on 12/08/41 - the power station at Knapsack, Cologne, after the first bombs had been dropped during a daylight raid by Blenheims.