Add to Lightbox
Image 1 of 1
BNPS_ChillingSSPhotoAlbum_08.jpg 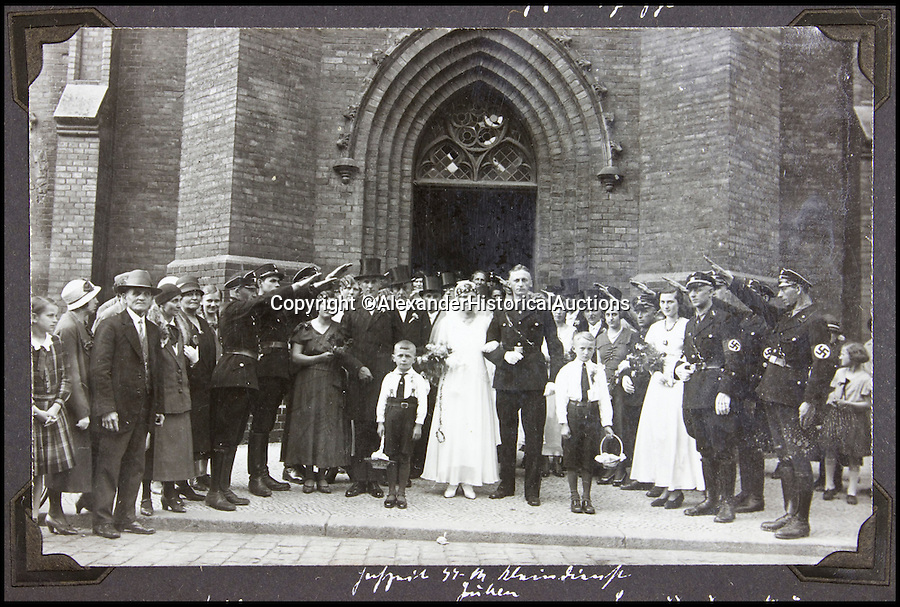 A SS officer recieves the Nazi salute from other members on his wedding day.