Add to Lightbox
Image 1 of 1
BNPS_HaroldLloydsRoguesGallery_16.jpg 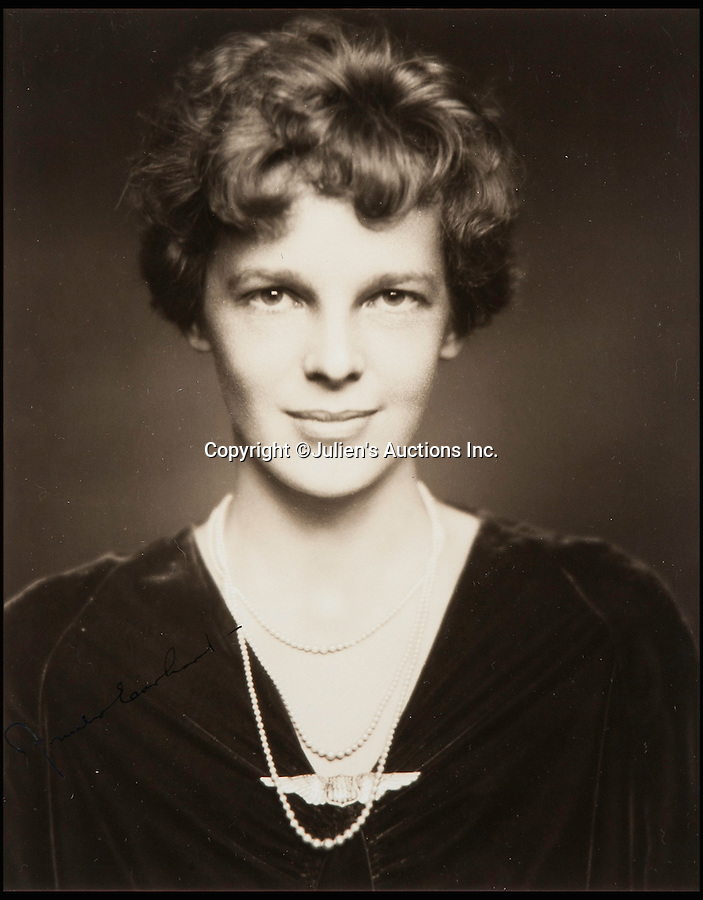 The Rogues Gallery - Unique Who's who from the halcyon days of Hollywood, collected by one of their own, comedian Harold Lloyd.

The silent movie actor asked his silver screen chums to send him their best loved publicity shots one Xmas, so he could create a 'Rogues Gallery' at his Hollywood mansion.

The unique collection reveals tinsel town as it preferred to see itself in its most glamourous era between the wars.
©Julien's Auctions Inc. 14 Jun 2016 1433x1836 / 1.3MB