Add to Lightbox
Image 1 of 1
BNPS_ArtistSeasideInspiration_10.jpg 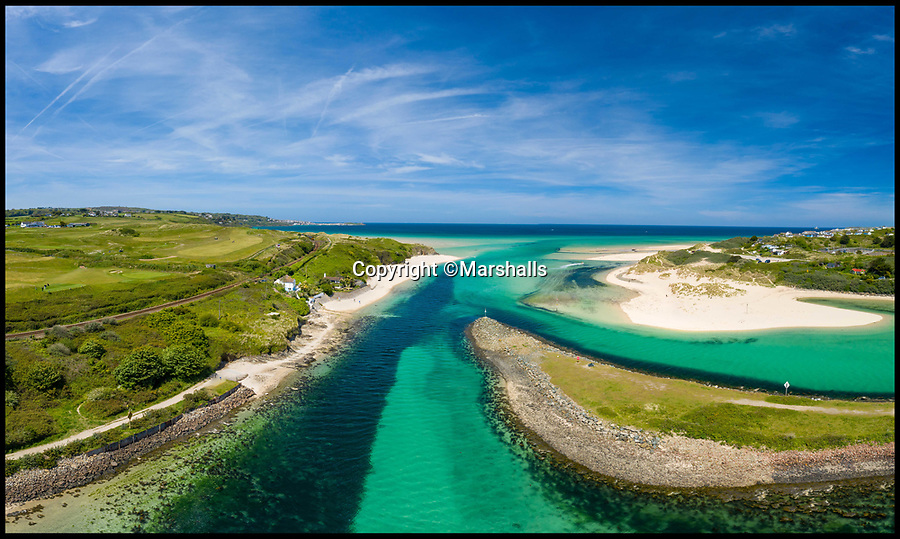 The idyllic seaside home and art studio of a British painter famed for his vivid scenes of Cornish beaches has gone on the market for £1.7m.

Musician Chris Rea also used one of his seascape paintings for the front cover of his 2000 album King of the Beach.

Miller's work was inspired by the very location where he lived - right next to the sea at Lelant, near St Ives, Cornwall.