Add to Lightbox
Image 1 of 1
BNPS_StephenCurtisCrashQuestions_010.jpg 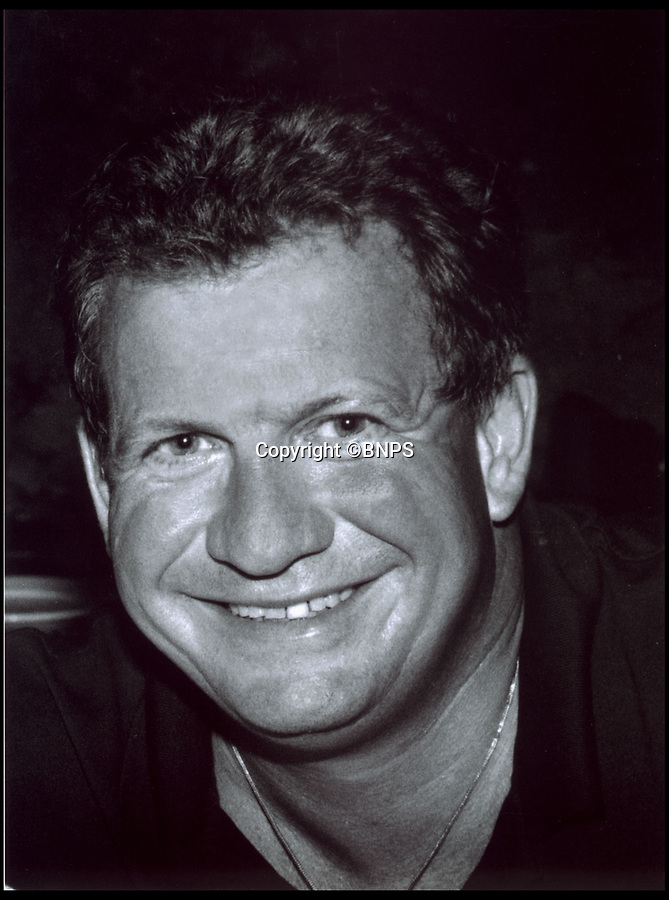 But fellow pilot John Hackney, a friend of Mr Radford, has spoken out in the wake of the nerve agent attack on a former Russian spy in Salisbury, to claim that Moscow also had a hand in the fatal crash.
©BNPS 12 Mar 2018 1803x2428 / 422.3KB