Add to Lightbox
Image 1 of 1
BNPS_KingOfCakesRetires_07.jpg 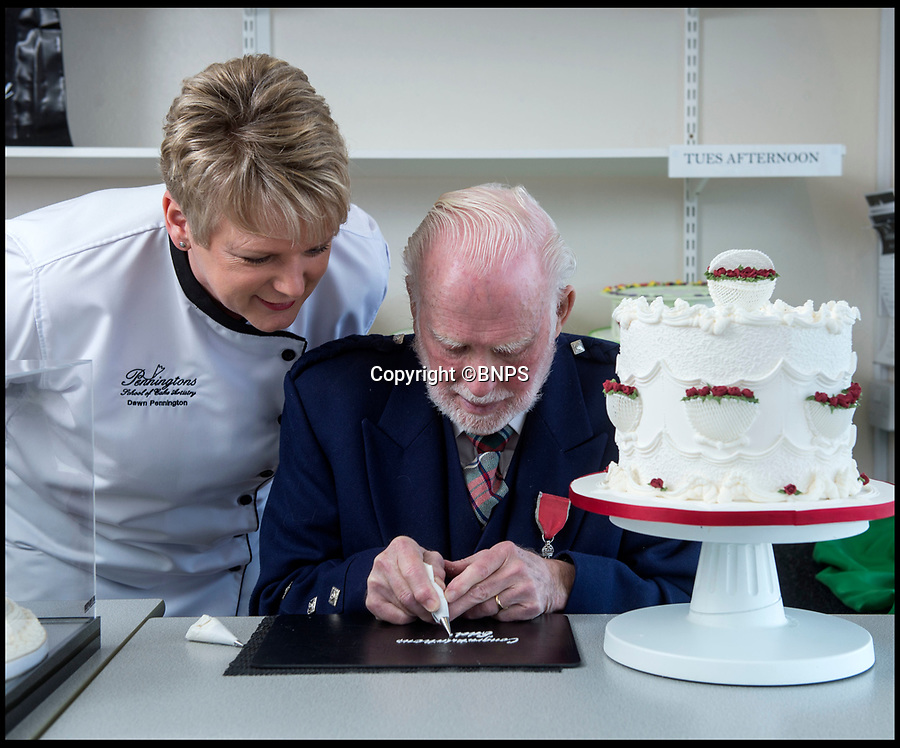 Still got it...Eddie demonstrates his piping skills at a cake making class at Penningtons cake college in Dorset.